The album that earned him the nominations, Thungununu Nemulambo, was released last year.

“I am excited about the nominations. I was surely expecting the nominations since I had worked harder on this project to ensure a quality product at the end of the day.”

Ndivhuho NL is a music educator who has produced many young instrumentalists locally in different high schools. He began his professional career at the age 24 as a jazz music student. He later graduated with a Bachelor of Music honours degree from the University of Venda in 2009.

He first released his single in 2010, which comprised four songs, of which Ndariyeni Limpopo had gained anthemic status. His first full-length album was Vhutsila ifa lashu.

“It took me seven years to complete Vhutsila ifa lashu,” he said.

His music is a collection of his own compositions that are daring in both style and uniqueness, promising a new take on contemporary musical ideologies with the simplicity of music that influenced him over the last few years.

He is a resident of Tshilungoma village. “Music should be appreciated as art and also as a career in our communities,” he said. 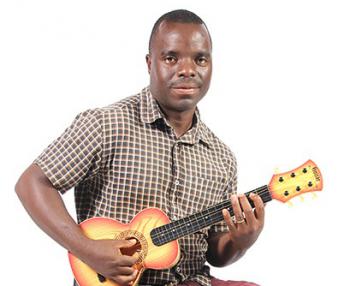 Ndivhuho NL has just been nominated in four categories of the Mzantsi Jazz Awards 2019.