A young poet and singer from the rural village of Maungani near Thohoyandou, C2B DE POET or Mulweli Sithubi, has just released a new CD.

The title of the CD is Vhutshilo, meaning ‘life’. This is his fifth CD.

Sithubi (25) said that this new offering comprised seven tracks and he wanted people to differentiate between education and life, because in education one needed to learn and write examinations, whereas in life one learned from previous mistakes.

According to Sithubi, Vhutshilo - the title track of his new CD – says that in everyone’s life he or she is the manager of his or her life. The more good things you do in life, the better your life will be. Sithubi further said that he was inspired by a Jamaican artist, Mutambaruha, who always played and produced poems through his reggae music.

All songs were written by C2B DE POET and were recorded at his studio, Mukosi wa Shango recording studio, in Maungani village. He is the lead singer and the backing vocalists are Zwido Mpfuni and Majasi. 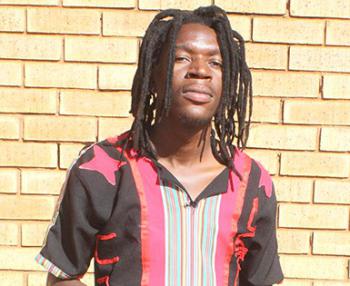