Clearence Mohale Moila, popularly known as King Bejisto SA, is another young artist who is steadily climbing the music ladder of popularity with zest.

Clearence, a resident of Muila Thothololo village near Morebeng, discovered the power of music at an early age and started experimenting with sounds around 2015, under the tutelage of Dj Search’s music. Eventually the two formed a recording stable and named it Hardwork Music Production (HMP).

“We had two vocalists, Dj Lentho and Zillar Zee, who were highly talented,” Clearence said.

“Doing beats and producing run in my veins, as I have been into music since an early age,” he said. “I was inspired and encouraged to pursue music by Bojo Mujo and Dj Lenzo. Mass Ram always tells me to keep on doing music for the people, because I am born to be an entertainer.” 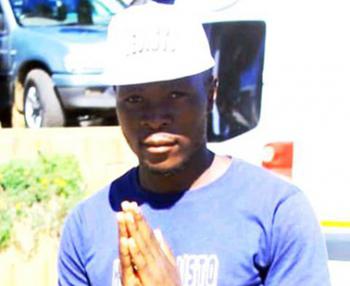