Those who have not listened to Khubvi ‘KiD’ Percy’s new single, Thamu, do not know what they are missing out on. The track, which features Fortunator, Pross Boy wa Redfire and Batondy, was released last month and fans are already raving over it.

This energetic track is all about motivation and rhythm. “If you see problems ahead, jump (thamu) away from them. Again, if you see an opportunity arise, jump (thamu) and grab it with both hands,” he said. “This single is for everyone, even if you can’t dance. Everyone will be moving to the rhythm of this track.”

He is very pleased that his new single is doing so well in the market. He is currently working on a full album, titled Friendship Goals, which should be released by next year. Thamu is available in all digital stores and on YouTube.

For bookings and more information on his music, contact him on 079 922 2337 or email at Thanzipercival@gmail.com. He can also be followed on Facebook. 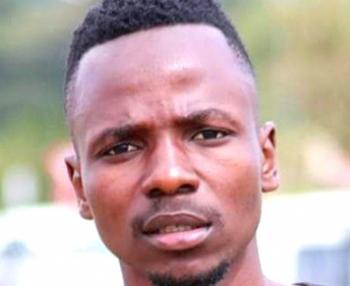