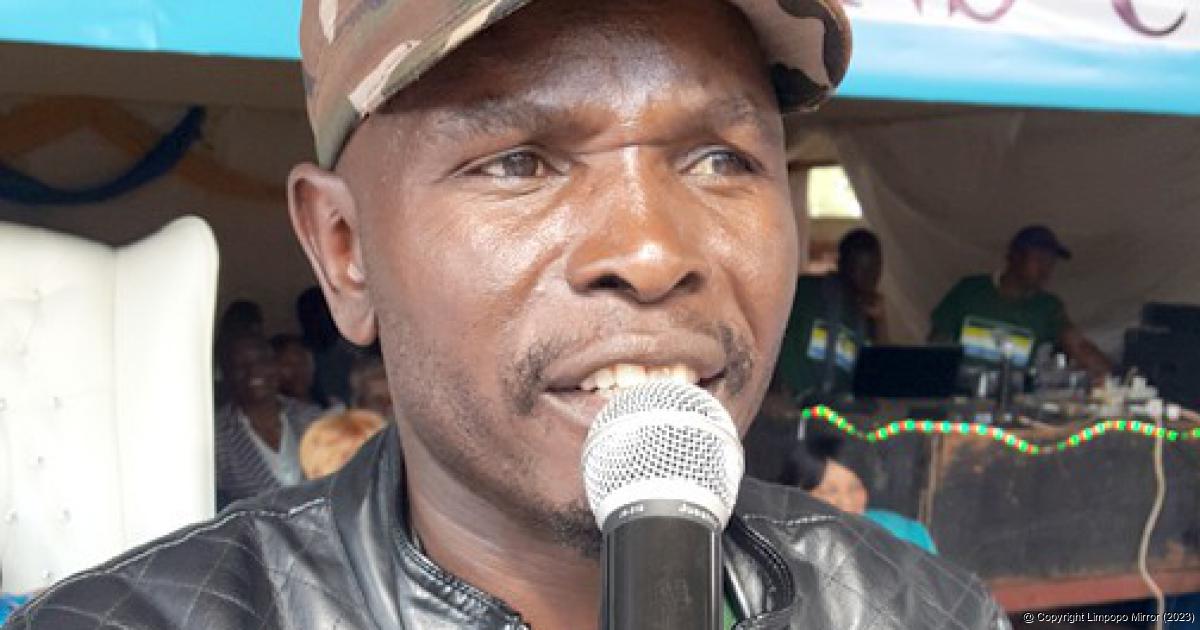 Khakhathi Tshisikule addresses the people during the manifesto launch of the IRC.

A well-known reggae artist from Limpopo, Khakhathi Tshisikule, will be contesting a seat in the Thulamela municipal council during the upcoming local government elections.

Tshisikule, of Khakhathi & Friends fame, will be contesting the seat in Ward 17 as a candicate for the newly formed political party, the International Revelation Congress (IRC).

The party was founded by Mr Thinawanga Ernest Mammba of Tshitereke village near Vhufulwi and was established three years ago, but it became active in campaigns over the past three months. According to Mammba, the party, which launched its manifesto last Saturday,  will only contest some seats in the coming election in Limpopo and Gauteng.

Mammba said the party was going to spread its wings to other provinces in the 2019 national elections.

Tshisikule, who is known for his uncompromising critique of the current government in his music, said he was going to win the ward, which includes his village of Mbaleni, Makwarela and Lufule, convincingly.  "In my life I never dreamt about something and failed to achieve it. After the 2019 national elections, I will be in parliament," said Tshisikule.

The outspoken Tshisikule said he was encouraged to join politics by community members after he helped to solve the issue of burst sewerage pipes in Thohoyandou and Makwarela. "Sewage was spilling all over the town of Thohoyandou and Makwarela location for more than three weeks without being attended to. After being tired of being a spectator, I decided to take the bull by its horn by raising my concerns on a Phalaphala FM programme. Within some hours it was fixed." He added that members of the community who were happy about his intervention then urged him to stand as a councillor, so that he could help to address their challenges from within the Thulamela municipality.

Tshisikule said that he was tired of the "ANC's propaganda which promises jobs for all during elections and end up giving them to their card-carrying members only." According to him, in an IRC government there will be transparency where all deserving people will be employed.

"As IRC, we want to deliver service to the people. We are tired of seeing the ANC using Nelson Mandela's name while looking for votes. We respect Mandela and everything he did for this country, but like any dead person, our former president is gone for good. Our people, especially our grandparents, must not be fooled by ANC propaganda that says voting for their party is voting for Madiba."

He also stressed that the IRC was totally against the issue of same-sex marriage. "We believe the ANC government is cursed. The ANC needs help and our country also needs to be saved from the ANC 's sinking ship," said Tshisikule, who is also an ordained pastor of the Obed Ministry Church.

Mr Thinawanga Ernest Mammba, the founder and president of IRC.