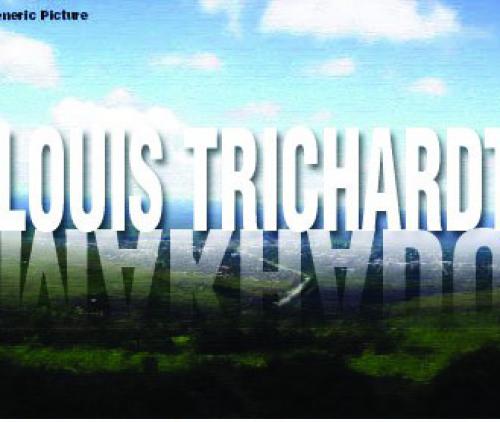 The Makhado Municipality’s continued attempts to have the name of Louis Trichardt changed to that of Makhado was dealt another expensive blow to the local taxpayers.

At 11:20 this morning, the North Gauteng High Court found in favour of the Chairpersons' Association (CA) against the Makhado Municipality’s application for a rescission of the 30 October 2014 High Court judgement. According to this judgement, Louis Trichardt was to remain Louis Trichardt after the court set aside the decision of the former Minister of Arts and Culture, Mr Paul Mashatile, to approve the recommendation of the South African Geographical Names Council (SAGNC) to change the name of the town Louis Trichardt to Makhado. At that stage, the attorney of Arts and Culture Minister Nathi Mthethwa, Ms Doris Tshepe, confirmed that the minister had conceded the review and consented to the order to set aside the decision.

Despite this, the Makhado Municipality brought an application for a rescission of the above judgement. Judge Neil Tuchten, however, dismissed the municipality’s applicationthis morning. “This was as a results of, inter alia, their [the municipality’s] dishonesty in their affidavits presented to the court,” said CA chairperson Mr André Naudé. As a result, the High Court punished the Makhado Municipality with a special punitive cost order on an attorney-to-client basis.