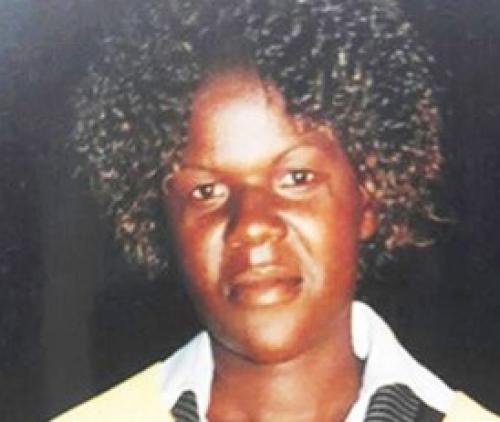 Murder suspect Tshivhula is on the run

A manhunt has been launched by the police at Vhulaudzi outside Thohoyandou. This follows the disappearance of the 31-year-old murder fugitive Dorobo Rodney Tshivhula.

Tshivhula stands accused of the murder of his girlfriend, 29-year-old Ms Suzan Mabala of Phadzima, and failing to comply with his bail conditions.

He was earlier granted bail of R5 000 by the Dzanani Magistrate’s Court and was scheduled to appear in the Thohoyandou High Court on 17 September this year but never showed up.

Tshivhula's arrest and subsequent appearance in court followed violent protests last year by angry community members at Phadzima, who urged the police to arrest him for the murder of his girlfriend. The deceased was reported missing in April 2017 and, subsequently, a search operation by members of the community and police ensued.

Her body was discovered in May 2017. It was found dumped in some nearby bushes and already in a state of decomposition. The incident led to the torching of the Vhulaudzi Satellite Police Station by angry community members.

They also torched two new police vans at the station. Many community members were arrested for public violence after the violent protests.

Mabala's remains were taken for forensic tests and they have since been returned, but the family have refused to bury them as the results allegedly came back negative.

The deceased's brother, Mr Rofhiwa Mabala, blamed the justice system and said it had failed the family. "How could they release such a dangerous person on bail after the community has protested for his arrest? As a family, we feel very let down," he said.

Limpopo police spokesperson Col Moatshe Ngoepe has called on anyone with information that can lead to the arrest to Tshivhula to phone D/W/O George Mutavhatsindi at 082 702 9890, the Crime Stop number 0860 010 111, crime line SMS 32211 or the nearest police station

The murder fugitive Mr Dorobo Rodney Tshivhula, who is on the run after skipping his bail conditions. Photo supplied.