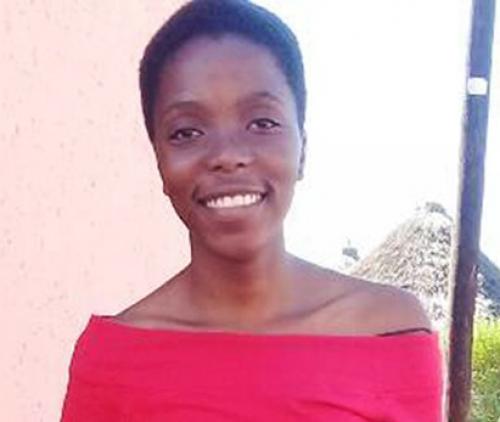 The 17-year-old Felicia Makondo from Gidjamandeni Village in Malamulele has achieved seven distinctions and 100% in physical science and accounting in the recent matric exams.

Felicia, a pupil of EPP Mhinga High School, is also one of the top achievers in Quintile 3 schools, alongside Kharendwe Mudzielwana from Thengwe High School and Avukile Nkayi from Nyanga Senior Secondary School in the Western Cape.

When she heard her results, she said, "I was on cloud nine and excited about my results because I worked very hard as I spent most of my time focusing on my studies".

She added that she started preparing for the exams during the first term. “I limited my time to socialize and mostly dedicated it to my studies. When I was called by the Minister to the results-announcement event, I was not surprised because I had prepared in time,’’ she said.

Her father, Mr Steven Makondo, said he was delighted about her daughter's performance. "She really made me proud. She is a disciplined child who always focused on her studies and she had no time to watch TV," he said.

She said that she would be studying B Com Accounting at the University of Cape Town this year.