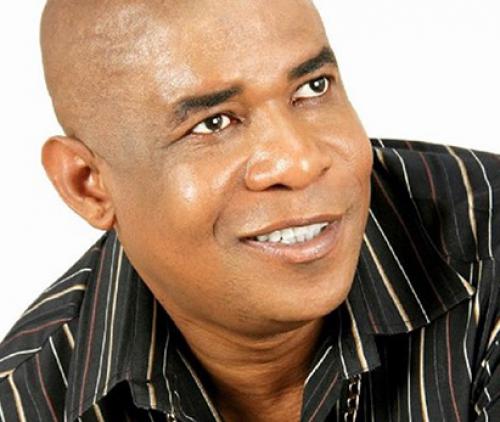 Southern Africa and other parts of the world are mourning the death of a highly talented musician, Dan Nndivheseni Tshanda, who died on Saturday.

The founder and owner of the mega-stable Dalom Music, Dan Tshanda was reportedly certified dead on arrival at Sandton Mediclinic after suffering a heart attack.

He rose to fame in the mid '80s as the lead member of music group Splash, with the debut project Peacock, which sold 75 000 copies. He was born on 12 January 1964 in Matangari village in the Vhembe area, and was reportedly a young guitarist in Elvis Mandidza's music group Sibasa Pirates in the early 1980s.

He grew up in Soweto and, based on the success of his music career, stayed in Botswana for many years, where he also hosted many music shows to the delight of his huge fanbase.

Throughout the decades, he was also a producer who had stood the test of the time. His contemporaries include Mbongeni Ngema, Chicco Twala and Bongani Mthethwa.

Since his death on Saturday, tributes have been pouring in to his family and on social media from all corners of the world.

Brown Nenzhelele wrote on his Facebook page: “Dan Tshanda has made an umeasurable and incomparable impact in the music industry in the country and abroad. He has produced greatest timeless masterpiece albums for his groups Splash and Matshikos, and classic offerings for other groups such as By 4 and Dalom Kids, not forgetting Patricia Majalisa, Berea Madzonga and others.”

Vhembe District Music Forum's chairperson Dr Roxley Masevhe described Tshanda as a music legend whose talent was versatile in that he could produce six hit albums for different groups at the same time. “He paved a way for many artists,” he said. “He was an ambassador for Tshivenda language at a time when many artists didn't sing in our language. He could fill up the stadium with thousands of fans in a show where only his artists performed. People loved his music.”

He is survived by his wife Silvia, and children Ndivhiwo, Lufuno and Lutendo. He will be laid to rest in the Westpark Cemetery in Johannesburg next Friday.