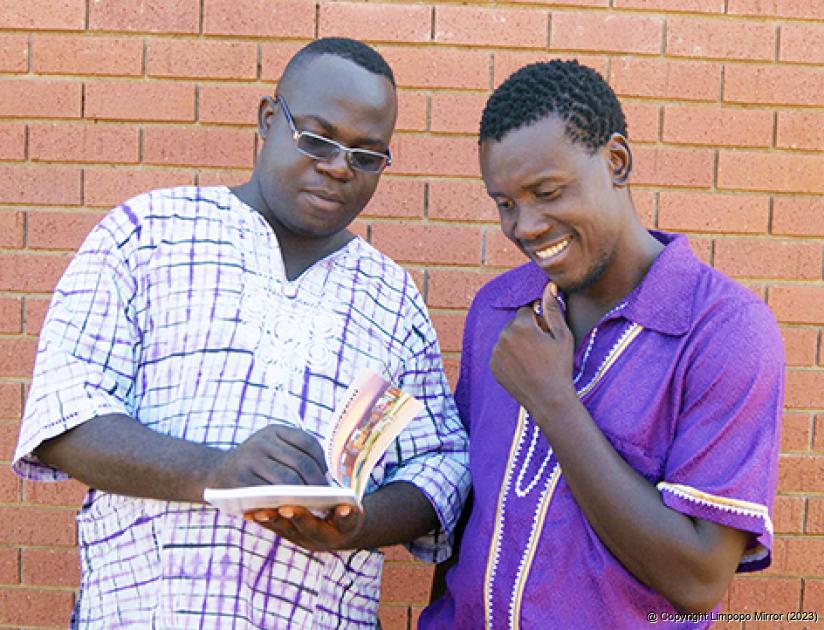 The literary fraternity in South Africa has been flung into a mourning phase, following the killing of a highly talented writer, scholar, leader and family man, Moses Khaizen Nzama Mtileni, on 9 July at his house in Birch Acres, on the outskirts of Tembisa, Gauteng.

Mtileni was at his home when criminals intruded and shot him dead at around 02:00. His wife was also shot at and injured during the attack.

Friend and poet Enock Shishenge said that the family were in a state of deep mourning. He described Mtileni as an exceptional persona, intellectual par excellence, a lover of books who possessed the listening skill that was not only rare but very sharp as well.

“I have witnessed his literary work unfolding and read almost everything he published,” Shishenge said. “He was a true cadre who decided to be non-partisan in politics as a result of not wanting to associate himself with the rot that has engulfed the body politics. And above all he was a friend to everyone – he belonged to the people.”

“The week preceding his passing away he told me that he wanted to translate Communist Manifesto and he was translating Vonani Bila’s Bilakhulu into Xitsonga,” Shishenge said. “He was also in the process of publishing a Xitsonga novel with Macmillan. By the time he passed on he had just finalised the Xitsonga Literary Competition, which he was going to fund personally. He was going to publish 10 books in 2019.”

He was also a sessional lecturer at the University of the Witwatersrand’s School of Town and Regional Planning between 2007 and 2018 and an executive director for housing at City Johannesburg.

“As a student leader and political activist, Mtileni played a significant role in shaping the ideological and political outlook of those he led with,” said friend Floyd Shivambu. “Amidst his activism and involvement in students’ and youth politics, he was also one of the most brilliant students. He belonged to the Golden Key Society, which is a society of academically excellent students. He partook in many international scholarship conferences even when he was an undergraduate student.”

Tributes have been pouring from all corners of the South Africa and beyond the borders of the country. His memorial service was held at the University of the Witwatersrand on Wednesday. He will be laid to rest at Nkuri village in Giyani tomorrow (Saturday).