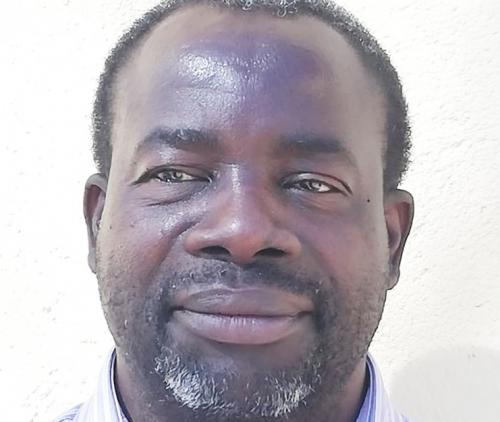 The Vhangona clan have submitted a memorandum to the office of Pres Cyril Ramaphosa in an attempt “to restore our rights and dignity of masses of our people”.

Through their structure, the Vhangona National Cultural Movement, the claimants established this structure as a mouthpiece through which they will interact with different spheres of government.
The memorandum was delivered to the President’s office in Pretoria earlier this month.

The memorandum says the group have been trying to approach the current government since its inception in the early 90s in order to get the same kind of recognition given to the Khoi-San community. “Unfortunately, we have not yet got any response. We wrote to the then president Nelson Mandela in 1995, but only a letter of acknowledgement was received.”

According to them, they had also written to the Minister of Agriculture and Land Affairs, Thokozile Didiza, in 2001. “In 2000, we wrote to the Northern Province Department of Economic Affairs, Trade and Industry where we talked about our King, Azwidohwi Tshidziwelele Nephawe’s intention to relocate to Mapungubwe,” reads the memorandum.

The group, led by TR Rakhadani, who is their president, say they also wrote a memorandum to former president Thabo Mbeki but had no success. The group also wrote a letter to the Mapungubwe National Park and World Heritage Site management, asking for permission to conduct some rituals.

In 2018, they also wrote a letter to former president Jacob Zuma, trying to secure a meeting, but they had no success.

“During the reburial of the Mapungubwe human remains, we wrote many objections about a number of irregularities that were being committed, but we were speaking as the bona fide descendants of the Mapungubwe people,” they say.

The group say they also approached ANC headquarters at Luthuli House, the South African Human Rights Commission, the Public Protector, the Premier of Limpopo, as well as the Commission on Traditional Leadership Disputes and Claims, with no success.

The Vhangona claim to be the original people of South Africa or Lukungjrubwe, now called Mapungubwe. They call it Ito la nwali in Tshivenda. This is the predecessor of what came to be known as the Vhavenda Empire or Kingdom.

The group also claim that they are not a clan, but a nation with a very good historical record of a successful kingdom before the arrival of any settlers. They say their kingdom had an impact far beyond its borders, even as far as China, hence the trade links that existed between them.

“This Kingdom was under the auspices or jurisdiction of His Majesty, King Shiriyadenga Tshidziwelele Nemapumgubwe-Nephawe,” they said.