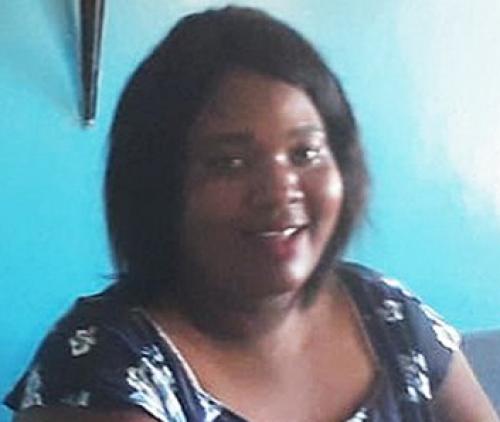 40 years in jail for rape

The 27-year-old Theophilus Baloyi was slapped with a 40-years jail term on two counts of rape when he appeared in the Giyani Magistrate's Court last week.

These incidents were reported to the police and the cases were then assigned to D/Const Conny Mabunda, attached to the SAPS's Giyani Family Violence, Child Protection and Sexual Offences (FCS) Unit. She started with investigations that led to the arrest of the accused and his subsequent sentencing.

The South African Police Service's provincial commissioner, Lt-Gen Nneke Ledwaba, welcomed the sentence on both charges and commended the investigating officer, who had worked tirelessly to ensure that "the criminal was removed from society for a long time".