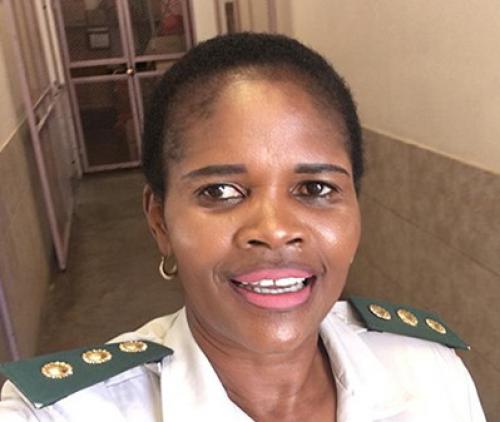 Ms Shonisani Tseli (52), the wife of a former member of parliament, Mr Moses Tseli, passed away in the Zoutpansberg Private Hospital last Wednesday after a short illness.

She was buried at the Louis Trichardt Cemetery yesterday (Thursday).

She attended Tshifhire Primary Ha-Maelula and Solomon Maelula Secondary School and completed her teacher’s diploma at the Ramaano Mbulaheni Training College. She also studied for a higher certificate in ABET, a Bachelor of Education through Unisa and a B Ed Honours in education management at the University of Pretoria.

She recently completed her thesis for a master’s degree in education through Unisa.

She worked as a temporary employee at Matshavhawe Primary, Molozi Farm School, Solomon Maelula Secondary and Magau Primary School. In 1995, she worked as a Consultant at PSG, and from there she moved to Doves where she worked as a manager.

She also served under Independent Electoral Commission during the first democratic election in South Africa. In 2005, she was appointed as ABET educator at Makhado Correctional Services. She was later promoted to sectional head for Polokwane Correctional Services, the position she held until she passed away.