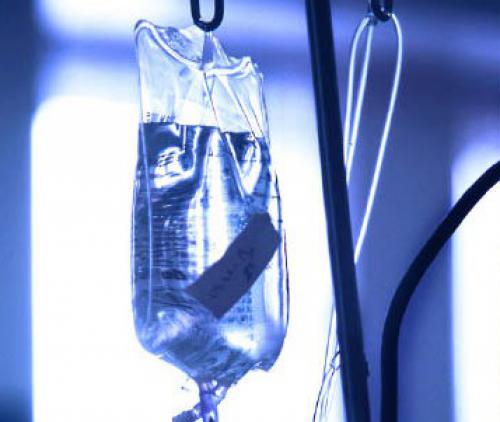 SANParks just announced that they have recorded their first positive COVID-19 case in the Kruger National Park (KNP).

In a press statement, SANParks confirmed that one French tourist who arrived in the KNP tested positive to the novel coronavirus. The tourist was part of a group of six who had booked a two-night stay in the park. The group arrived in the country on 14 March and entered the KNP three days later on 17 March, departing on 19 March.

“Before leaving the KNP one of the tourists, a 25-year-old male, consulted the resident medical doctor in the park for what was initially suspected to be a malaria infection, but later ruled out. The tourist was advised by the doctor to undergo a COVID-19 test as he complained about a sore throat and had a slight fever (37,3°C),” said SANParks.

The test was done as per the National Department of Health (NDoH) regulations by the KNP doctor with the details of the group obtained for easy tracing. After the test, the group left for KwaZulu-Natal (KZN), where they were traced and attended to by the NDoH personnel in KZN. “NDoH has confirmed that the five members of the group have now placed themselves in self-isolation and the patient admitted to a designated health facility in KZN,” said SANParks.

Following the release of the tourist results, officials from DoH in Mpumalanga visited Skukuza to track down staff who may have had contact with this group. All possible contacts were speedily identified. “According to NDoH protocols, the identified staff will be closely monitored for the mandatory 14 days from the date of exposure, and will immediately be taken for testing if they show any of the symptoms conforming to the COVID-19 case definition,” reads the statement.

According to SANParks, staff have very limited contact with visitors and all staff in national parks follow clear sanitizing protocols as per SANParks approved Standard Operating Procedures as prescribed by the World Health Organisation and NDoH guidelines. “We believe that if staff strictly follow these safety protocols, the chances of staff contracting the disease are very low. SANParks will, however, continue to monitor all staff closely and continuously adapt their visitor management and sanitizing SOP’s as this situation unfolds,” said SANParks.

In the meantime, all national parks remain closed in adherence to the nationwide lockdown. All enquiries about people that tested positive for COVID-19 should be directed to the NDoH as they are the only authority permitted to comment on the issue.