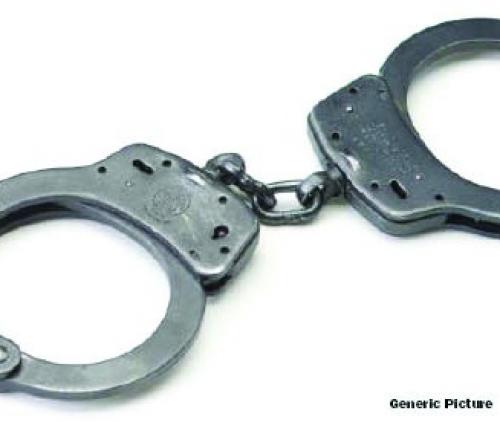 The alleged chief of  the Vuu in the Vuwani area and his two sons were arrested by the Hawks on Saturday and accused of selling stands illegally.

The three suspects, Nelson Ramathithi (57), Mulalo Ramathithi (32) and Khathutshelo Ramathithi (30), appeared in the Vuwani Magistrate’s Court on Monday on charges of fraud. Their case was postponed to 9 June for a bail application. The three are still in custody.

The Hawks’ spokesperson, Sampo Maaboyi, said that investigations by the Hawks had led to the arrest of the three suspects who were allegedly selling parcels of land illegally in the Vuwani area for R3,500 each.

In 2014, Ramathithi and the Vuu community were at loggerheads with the Makhado Municipality about land, but after the demarcation, the area resorted under the Collins Chabane Municipality.

He said that Ramathithi had come to the area and requested the Masia royal council to allocate him a stand to live in Lwamondo in 2001. He was given a stand and six relatives live there. Now he is claiming that he is the chief of the area. “We also called him to several meetings to address the issue, but he did not turn up,” he said.

“The Masia traditional council and our people have always been of the view that acts of criminality of this nature needed to be dealt with. We commend the action taken by the Hawks and hope that the matter will be logically concluded,” he said.

On 29 December 2015, a group of residents marched to the house of Ramathithi and burnt the 15-room abode to ashes, as well as a car. Eight people, including the leader of the Pro-Makhado Task team, Chief Wilson Mulaudzi, Chief Ndwakhulu Kharidzha and other community members, were arrested.

All were found guilty of and given a five-year suspended sentence.