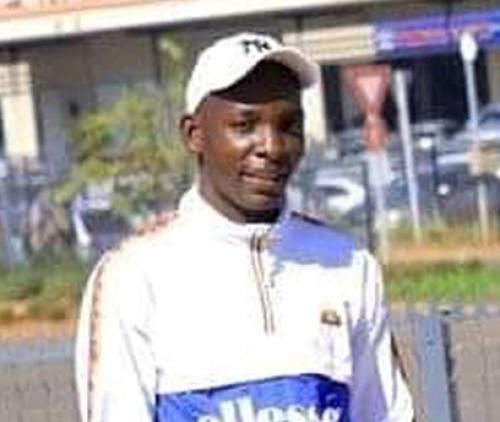 The deceased, Mr Manuel Maleba, was an N5 student at Vhembe TVET College.

When an N5 marketing student at the Vhembe TVET College in Makwarela campus went off to start his opening day for learning and teaching at the college on Monday, little did his family members know that day was his last one on earth.

Manuel Maleba, together with other six students, was knocked down by a car outside the campus while queuing for registration. He was certified dead at the scene. The driver of an Isuzu bakkie is suspected to have lost control and crashed into the students.

The family spokesperson, Ms Rosinah Gumani, said life was hard after they had heard the sad news that one of their family members, Manuel, was no more. “He was about to complete his N6 diploma in December this year, and the family was still hoping that he would get a better job after completing his studies to help his struggling family. We are still saddened as he was one of the promising family members; he took education seriously,” said Gumani.

According to an eyewitness, who does not want to be named, the tragedy happened when some students, together with the deceased, were queuing outside the campus for registration, after the college had placed some of their staff members near the gate to screen the students for the coronavirus and for registration.

Efforts to elicit comment from Vhembe TVET College were unsuccessful at the time of our going to press, as the spokesperson for the college, Bonginkosi Dladlama, had not responded to questions sent via WhatsApp, despite promising to respond.

Maleba will be buried in his village’s graveyard of Ngudza where his fellow students are expected to give him his final send-off.