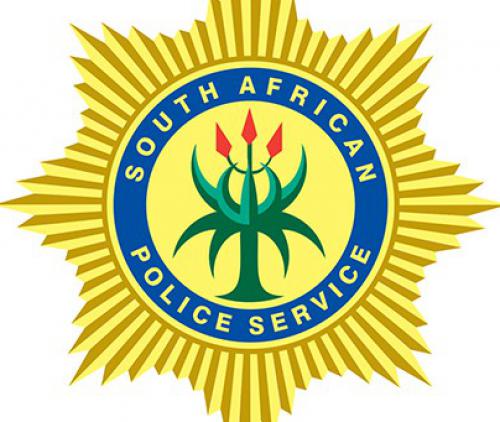 The family of a 17-year-old girl who was raped in 2016 are accusing the police of a lack of seriousness when investigating the case that happened in Lwamondo Khumbe four years ago.

The docket of the rape case was found dumped in the bushes at Lwamondo last week. The docket was picked up by a passer-by, who was going to fetch firewood in the bush.

Three policemen of the Thohoyandou Sexual Offences unit are now facing charges of negligence and defeating the ends of justice over the dumped docket.

The mother of the rape victim said they had expected updates during the past four years, but this had never happened. “Since the case was opened in 2016, the police’s investigating officers visited the family only once and never again. When we reported the case, we had expected that they would give us an update or arrest the suspect. It happened a long time ago and we have nearly forgotten about it,” says the mother.

Mr Victor Mavhidula of the Human Rights Commission expressed shock that the docket was found dumped in the bush and that the investigating officers had failed to update the complainant about the investigation for four years.

Gender activist Ms Rinae Sengani of the Riri Sengani Foundation believes the implicated officers must be dismissed as their actions show they are not serious about gender-based violence. “Only a suspension is not enough. We need an expulsion, where those people will not go back to that work environment because they do not deserve to be there. They do not deserve to protect victims of gender-based violence; they just do not belong in the SAPS. So, we would want to make sure that we get those people totally removed from law enforcement, because that is not where they belong,” she says.

Sengani agrees with the rape survivor’s family that dumping her docket where anyone could see it amounted to secondary victimisation.

The police’s spokesperson, Brig Motlafela Mojapelo, said that the police service in Limpopo took all incidents of gender-based violence seriously, and when all such cases were reported, they were prioritized to ensure possible speedy detection.

He said that the discovery of a docket concerning the rape case of a 17-year-old girl had prompted the provincial police management to launch an internal investigation about the movement of the docket immediately.

Mojapelo said that the docket had been opened at Vuwani Police Station on Wednesday, 10 August 2016, after a then-17-year-old child had allegedly been raped by an unknown suspect. The victim was allegedly sleeping in a house at Lwamondo village when an intruder entered through the window after midnight and raped her.

He said that the docket was then handed over to the family violence, child protection, and sexual offences unit (FCS) for further handling. After lengthy investigations, the docket was then closed as undetected when the suspect could not be identified and traced. Closing the docket as undetected was an administrative process and did not in any way suggest that the case was considered closed or resolved. Any time new evidence comes to light, the case will then be reinstated and investigations will proceed.

The following steps have since been taken and criminal cases of defeating the ends of justice and negligent loss of a case docket have been opened against two captains and a constable. The above members will also be subjected to departmental disciplinary actions.