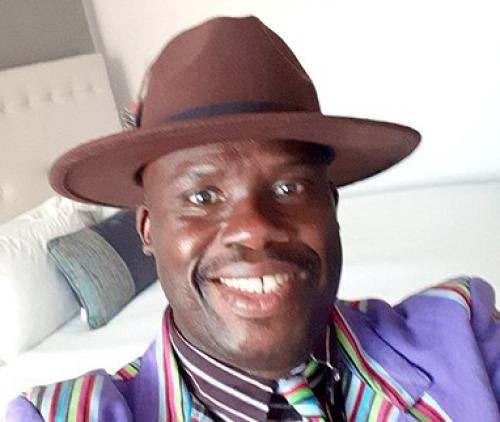 “We are not part of VBS discussions” - Tshivhase

The Tshivhase Royal Council, under leadership of Mailausumbwa Midiyavhathu Prince Kennedy Tshivhase, has distanced itself from a letter sent to the ANC’s secretary-general, Ace Magashule. In the letter, a group purporting to represent the council of the “Vhavenda king” ask to be included as stakeholders in discussions around the defunct VBS Mutual Bank.

The letter was apparently sent to Magashule’s office on 14 July. The letter claims to represent the views of 28 senior traditional leaders under the leadership of the interim Vhavenda king, Toni Peter Mphephu Ramabulana. It reads:

“Receive royal greetings from the Vha-Venda King’s council that represents of 28 senior traditional leaders under the leadership of His Majesty T.P Mphephu Ramabulana

We have come to note, with interest, that there are discussions taking place within your organization and in society and around the issues of the now-defunct VBS. We have, with appreciation, also taken of the steps that are being taken by the criminal justice system in bringing those implicated in wrongdoing of collapsing the bank to book

Therefore would like to call on the leadership of the ANC to consider us as a stakeholder in future discussions specially around the prospects of reviving the bank and most importantly around addressing the plight of those that lost their investments. Such discussions around VBS  should however  exclude issues that are partly political.”

The spokesperson of the Tshivhase royal council, Vha-Musanda Vho-Luvhaivhai Tshivhase, said that the council “is neither aware nor part of the so-called Vhavenda King’s Council”.

“The Tshivhase Royal Family is not aware of the meeting and resolution on the basis of which this wrong decision was taken. We, therefore, strongly and vehemently distance ourselves from the letter to the SG of the ANC and the content therein in its entirety.”