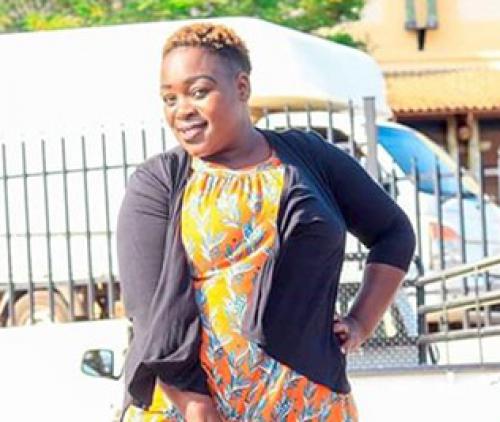 In yet another incident of alleged gender-based violence, a 29-year-old woman was killed. Matodzi Mandiwana was allegedly strangled by her boyfriend at Tshavhalovhedzi on Tuesday at about 08:00.

Details of the murder are still sketchy, but Mandiwana was apparently alone with her children, aged 11, 5 and 2 years, at her house when the incident occurred. Rumour has it that the boyfriend had arrived at the house and an argument broke out.

The news of her death spread like wildfire and, within minutes, people from the surrounding areas were gathering at the scene of the murder.

The mother of deceased, Ms Rosinah Sundani, said that the fight had seemingly started inside the house. “We are saddened as a family. The children are also traumatized as they have seen it all happening,” she said.

Sundani was overwhelmed with grief but also with anger. “If he did not love her anymore, he should have just let her go without killing her,” she said.

Human rights champion Bardwell Mufunwaini of Munna Ndi Nnyi Men’s condemned the killing. “This is a very sad day for all the people. We are talk of reconciliation, but here is a man who goes all out to kill his wife in the most gruesome way. It gives a bad name to all men, and this is surprising that with so many campaigns by government and non-governmental organisations taking place, men are still the perpetrators of violence against women and children,” he said.

The police spokesperson, Brig Motlafela Mojapelo, confirmed the incident and advised people with differences to seek professional help and also to confide in people who are close to them if they have challenges.

He said that the suspect had handed himself over to police late on Tuesday. At the time of our going to press, the suspect was still to appear in court.