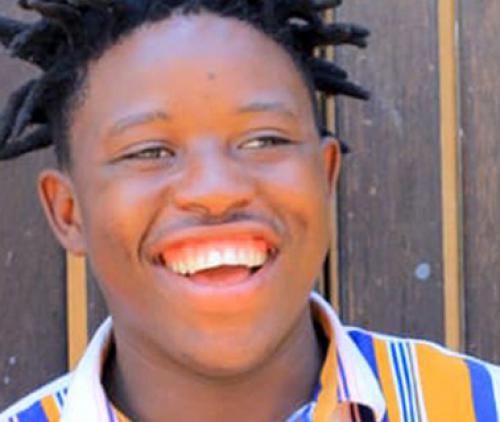 An intensive manhunt was conducted after the brutal murder of Norman Matima (22) of Mukondeni. Matima was shot and killed at Ha-Mashamba late on Friday, 29 October.

The family said they were shocked beyond words at the manner in which he had died. His girlfriend was allegedly raped during the incident.

Police suspect the killing to be a possible assassination and that Matima might have been the victim of a criminal syndicate terrorising the Vhembe community.

Matima’s sister, Ms Mudajo Matima, said the family would not rest until justice was served. She told Limpopo Mirror that she had received a phone call from someone who had told her to rush to the bushes at Mashamba, because something bad had happened.

“I’m asking myself a lot of questions. What did my younger brother do to these cruel men that made them kill him? I wish they can be arrested, so that they can answer those questions. I want justice for my brother,” she said, weeping. “He died like a criminal or gangster, and he was a decent and respectful young man. We just want them to get these criminals and put them through the justice system.”

Provincial police spokesperson Brig Motlafela Mojapelo said the police were appealing to anyone with useful information regarding this case to come forward. “Investigators are working hard on the matter," he said.

Ms Matima recalled the last moments she saw her brother alive. “My brother was a clever man. I don't even know how to describe him, but he liked playing with friends and laughing.”

Matima will be buried on Saturday, 7 November, at Mukondeni. The service starts at 06:00.