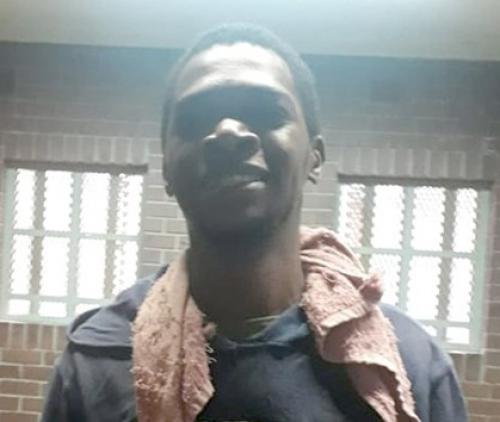 A man who was found guilty on charges of rape, kidnapping and robbery was dealt a stiff sentence by the Sibasa Regional Court in Thohoyandou on Wednesday, 18 November.

Mbangiseni Emmanuel Matoro (28), who is from Maniini village in the Malamulele area, received two life sentences on two counts of rape, five years for kidnapping and 15 years for robbery with aggravating circumstances. The sentences in respect of the kidnapping and robbery were ordered to run concurrently with the sentence for rape. The offences took place in 2014 and 2015 respectively.

Regional spokesperson for the Director of Public Prosecutions (DPP) in Limpopo Ms Mashudu Malabi-Dzhangi said the first incident took place in 2014 and involved a 30-year-old woman, who was attacked by Matoro outside her home in Maniini village while she was relieving herself. She sustained several stab wounds and was also raped. Matoro was linked to the case via DNA evidence.

The second incident took place in 2015, when Matoro and a friend kidnapped a 21-year-old woman. The two men took her to a house, where they took turns in raping her throughout the night. When she started screaming, they stabbed her several times with a knife. Matoro had allegedly also inserted his hand up her anus in an attempt to pull her intestines out. According to Malabi-Dzhangi, the woman had passed out at some point and when she had regained consciousness, she had gathered enough strength to disarm and stab Matoro repeatedly with the same knife they had used to attack her.

The police later found the men at the scene of the crime and recovered the woman’s stolen cellphone, which was in Matoro’s possession. Both men were arrested and charged with rape, kidnapping and robbery. However, the co-accused killed himself while in custody. Matoro pleaded not guilty and the case went to trial.

Advocate Maphile Molefe called both rape victims to testify as witnesses and presented a victim impact-assessment report as evidence. The report showed that both victims still suffer from nightmares and experience flashbacks of the incidents.

Matoro was found guilty after five witnesses had testified against him. He blamed his dead co-accused for raping their victim in 2015.

Malabi-Dzhangi said the woman who had been attacked in 2015 by both accused men was badly traumatized. She had sustained serious intestinal damage and will never be able to bear children as a result of womb injuries that were caused during the attack.

The court found that no substantial and compelling circumstances existed to deviate from the prescribed minimum sentence. Advocate Ivy Thenga from the DPP welcomed the sentence and said she hoped it would send a clear message to other offenders.

Denise van Bergen joined the Zoutpansberger/Limpopo Mirror in November 2020. She has previous experience as a journalist working for Die Pos in Modimolle.