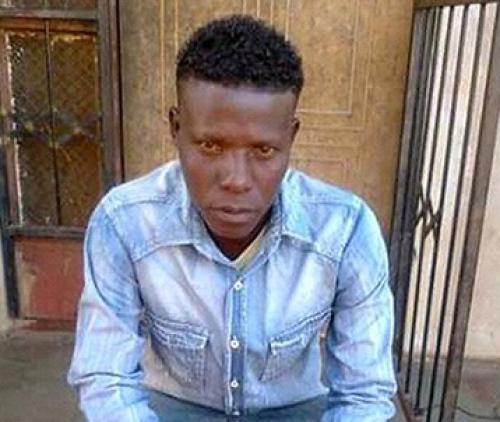 Two weeks have gone by since Isaac Thifhelimbilu Tshidino (37) left his home in Mulodi Thembaluvhilo near Tshilamba, and no-one has seen or heard from him since.

On Friday, 16 April, Tshidino told his family that he was going to the nearby Tshilamba town to collect money he was owed, but never mentioned from whom. He is self-employed.

Police and community search parties have searched everywhere for him, but to no avail. His disappearance has left everyone fearing the worst, considering that the village is notoriously known for ritual murders.

Tshidino’s cousin, Tshimangadzo Negondeni, said that the family members were still puzzled by his mysterious disappearance. “We can’t figure out what might have happened to him, and with so many disappearances and ritual murders in the village, one can never be certain,” Negondeni said. “We are now relying on the support of our chief and the community. What we need is the man to be safe and sound. If he is dead, we would at least want to get his bones and give him a decent burial. It is hard not knowing where a loved one is.”

William Tshidino’s health has apparently also been badly affected by his son’s disappearance.

The local traditional leader, Patrick Nemulodi, said he was concerned about the disappearance of people in his village. “We have in recent times had more than three missing people in this village. We don’t know what is happening or who is responsible for this,” he said. “This is painting a bad name for the village. We are going to have a community meeting and see how we can help this family.”

Benedict Nalana, a community leader and the chairperson of the Mutale Concerned Group and Care, said that this scourge of people going missing without a trace had to be stopped. He said the community was on the verge of losing their patience and they were looking to the police to catch those responsible for it. “We know what is happening here, and the sooner the police act, the better, before people start to take the law into their own hands,” he said.

Limpopo police spokesperson Col Moatshe Ngoepe confirmed that a missing-person docket had been opened. “The man was wearing a black, long-sleeved shirt, black jeans and black tekkies and carrying a black school bag at the time of his disappearance,” he said. Police operations and investigations in the case are continuing.