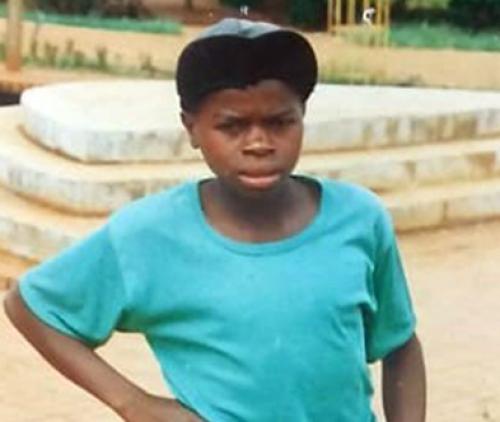 A well-known former principal and the traditional leader of Tshikonelo-Tshiawelo village near Basani outside Malamulele, Vhamusanda Mudzulathungo Mmbi (66), along with Shumani Luvhengo (33), is facing charges of kidnapping a young man.

Provincial police spokesperson Brig Motlafela Mojapelo told the media that a 34-year-old man stated that he was drinking at a local tavern, called Chicago Eating House, on Monday evening, 19 April. At around 20:00, he allegedly found himself in the middle of the bush at Nyabane village. The police suspect that he might have been drugged somehow and taken there. The victim then noticed two men, whom he identified as Mmbi and Luvhengo. He allegedly heard one of them saying that he was not the one they were looking for and that they should let him go. He managed to escape and phoned his father, who came and took him to Tshaulu Police Station to report the incident. The two suspects were arrested shortly afterwards.

Mojapelo said the Tshaulu police were investigating a case of kidnapping. The suspects appeared in the Tshaulu Periodic Court on Friday, 23 April, and both are still in custody. They will re-appear in court again on Thursday, 29 April, for a bail application.

The arrest of the two men has sparked cause for great concern among villagers, who complain about ritual murders, kidnapping and attempted murder cases that have been unresolved for many years. Villagers point fingers at the police for dragging their feet in arresting suspects involved in ritual murders. They resolved to show their contempt for this neglect by the police by blocking roads leading to Tshikonelo and its sub-section villages, such as Tshiawelo and Lombard.

Ms Octavia Phalanndwa told the media that her brother, Steven Mulalo Phalanndwa, had gone missing on 28 March, shortly before Good Friday, and had never been found. “We have searched everywhere - on the mountain, at relatives and nearby communities, but Steven was nowhere to be found,” she said.

Another villager, Ms Thivhilaeli Mutheiwana, said that her daughter (who could not be named to protect her identity) escaped being kidnapped and killed about two weeks ago. She went to the outside toilet and heard voices talking close by and started to shout for help. The unknown intruders disappeared, but when they searched the area, they found a knife, rope and muti, rolled in plastic. They suspect someone involved with ritual murders had been there.