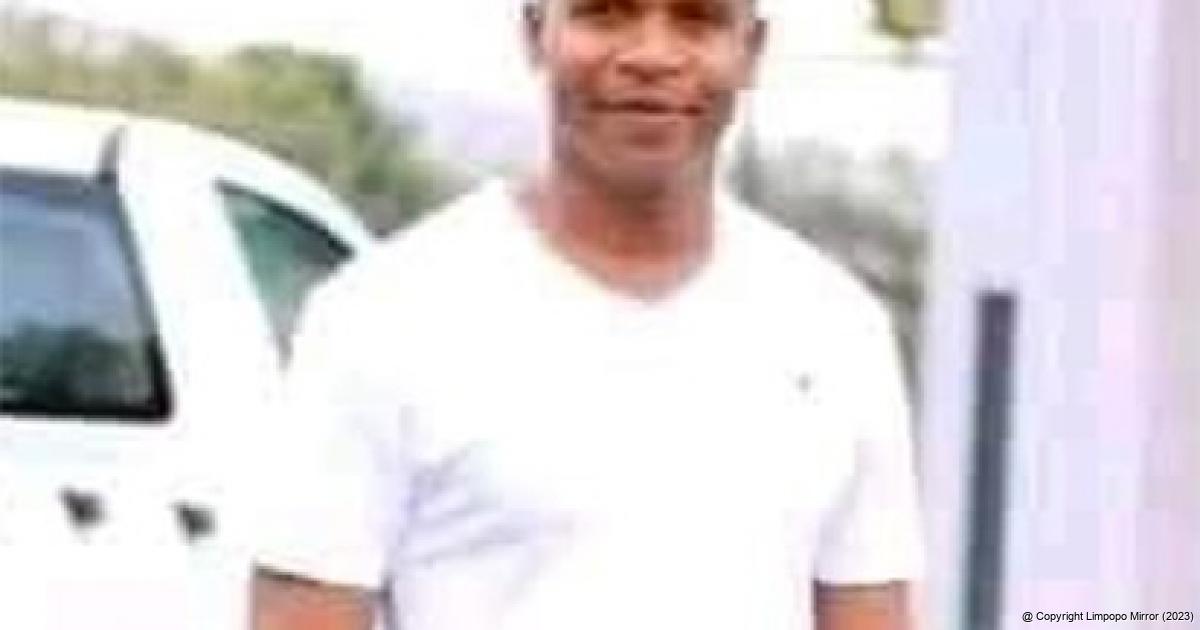 The bullet-ridden body of a well-known local businessman, Mr Naledzani Munyai, was discovered last Wednesday (9th) at Tshidzivhe Mountain. His body was wrapped in plastic, and he is believed to have been assassinated.

Munyai was the co-owner of the Jerusalem Liquor Outlet in Thohoyandou. He is rumoured to have been one of the most feared men in the district, apparently because of his involvement as leader of a gang going by the name of Jerusalema.

According to police spokesperson Brig Motlafela Mojapelo, Munyai (44) was only identified on Saturday. He said the police had reason to believe that Munyai had been gunned down as nothing had been taken from his house after he had been shot. A murder docket has been opened. The motive remains unclear as yet, while the search for the killers continues.

The police are appealing to anyone who might assist them with information regarding the incident to contact Detective Sergeant Maanda Christopher Sumbana on 072 267 7346 or the Crime Stop number 08600 10111, or their nearest police station. Information will be treated with great confidentiality.

The spate of violent crimes that sometimes result in the loss of human life is becoming a source of great concern in the Vhembe area. Crime has become so rampant that residents confine themselves to their houses as darkness falls.

Community leader Vhamusanda Vho-Nkhangweleni Netshidzivhe said this had become a most disturbing issue in the community. “There are worrying incidents of crime happening here. We don’t feel safe anymore and must hide in our houses when it grows dark, especially after this incident last week,” Netshidzivhe said.

He added that they took issues related to crime very seriously and would make the matter a standing agenda point during their upcoming meetings.

Munyai’s family did not wish to speak to the media at the time of our going to press. He was buried on Wednesday, 16 June.