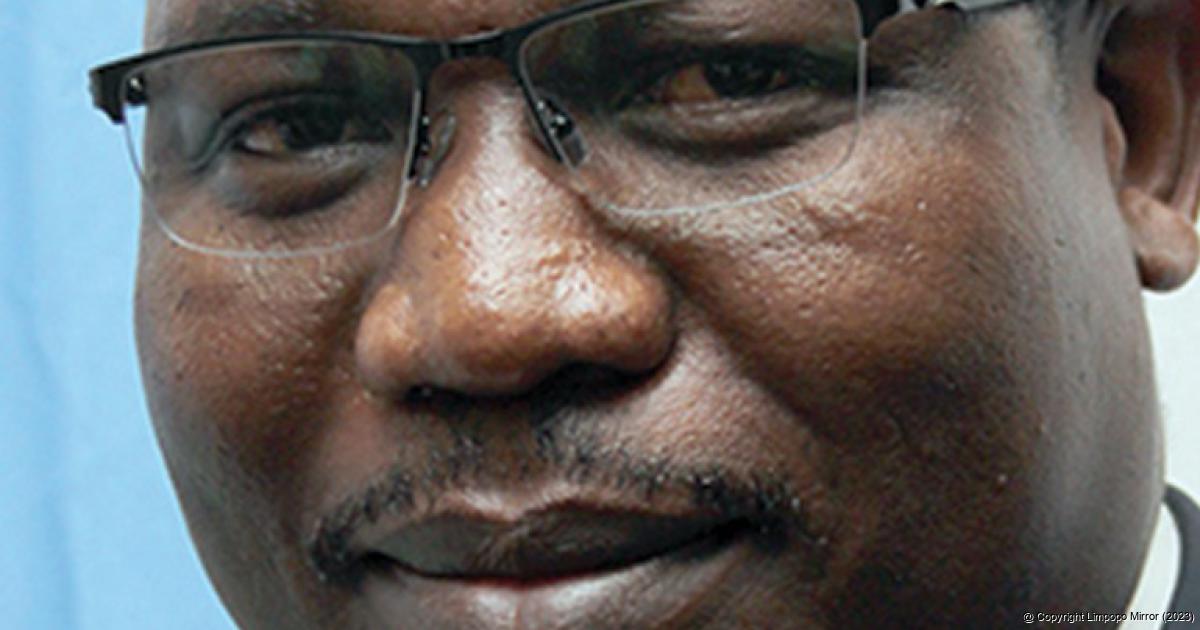 Mr Freddy Tshivhengwa (45) died after a short illness at Polokwane Hospital on Sunday.

The former Municipal Manager (MM) of the Makhado Municipality, Mr Freddy Tshivhengwa (45), died after a short illness at Polokwane Hospital on Sunday.

According to his wife, Ms Sophy Tshivhengwa, the untimely death of her husband did not only shock their friends, but also his family, relatives and even people from outside the country. “We have received many messages of condolences from all over the country, and as a bereaved family it shows us that Tshivhengwa was a people’s person and accommodating to everyone, irrespective of colour, race or religion,” she said.

She described Tshivhengwa as a pillar within the family and the community as a whole. “He played the central role in unifying his relatives,” she said.

Makhado Mayor Samuel Munyai expressed his condolences and said that the municipality and the community at large had lost a great man. “We take comfort in the good work and services that this great son of the soil had done for people within the area of the Makhado Municipality,” Munyai said mournfully. “I remember him as a jovial man and a workaholic, who served the government with dedication and faithfulness. How can we forget his light jokes?”

Freddy Tshivhengwa was appointed as MM at Makhado in December 2017. He resigned three years later, in November 2020, to take up a senior position at Coghsta in Limpopo.

Tshivhengwa was well qualified, with a national diploma in engineering. He also had a BTech degree in civil engineering and transport, as well as a BSc honours degree in applied sciences of transportation. Apart from this, he had a master’s degree in business administration.

He will be buried on Thursday 23 December at Maniini.