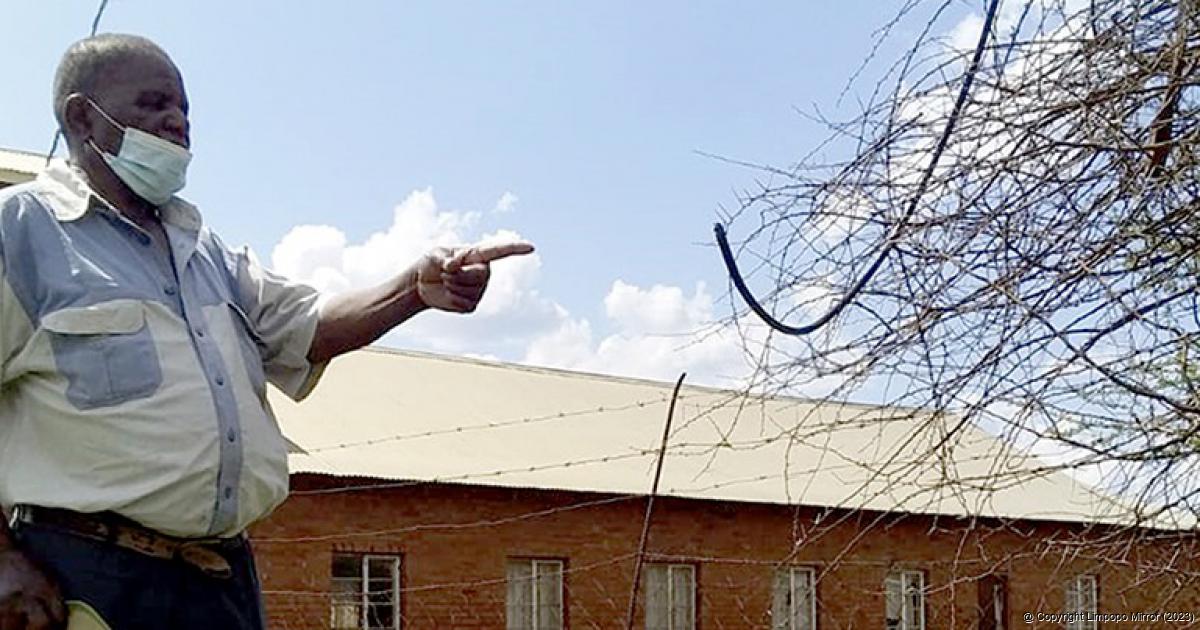 Residents of Midoroni in the Kutama area woke up without electricity last Monday (13th), after izinyoka had stolen their electricity cables.

Some of the community members said that, since November, thugs had stolen cables in the area. This may mean that residents will have to spend their Christmas in darkness. The thieves, also called izinyoka, have been terrorizing Midoroni, stealing electricity cables leading to houses.

“I woke up very early in the morning and tried to switch on the light, but there was no power,” said Ms Livhuwani Madzhie. This happened on 12 November. She said that she only realised that the cables had been cut off when she went out. “I could hardly believe my eyes, and I kept on looking around, thinking I would see the cables, but they were no more,” she said.

Vhakoma Vho-Phineus Mukhumeni confirmed the incident and said that at least 28 houses had been left without electricity. He urged the people of the community to assist the police with any information that could lead to the arrest “of these people who behave like nocturnal animals. They must be removed from the community as soon as possible, before they steal even more,” he said.

“Our people are suffering because of ruthless thugs who do not have respect for State property,” he said. He urged members of the community to work with the police in the fight against cable theft in the area.

Eskom’s customer service manager in Vhembe, Mr Ntshavheni Nenguda, said that cases of cable theft had of late become a problem around Vhembe. This is a development that continues to affect electricity supply in most parts of Vhembe. Nenguda appealed to members of the community to report any damage or vandalisation of electricity cables to the police. Nenguda could not say when the cables would be replaced and electricity restored to the affected areas.

The police spokesperson, Brig Motlafela Mojapelo, made an appeal to members of the community to come forward and furnish them with relevant information that can bring the culprits to book. “We are appealing to anyone who has information regarding cable theft in the area to contact us, so that we can successfully arrest the people who are behind this,” said Mojapelo.