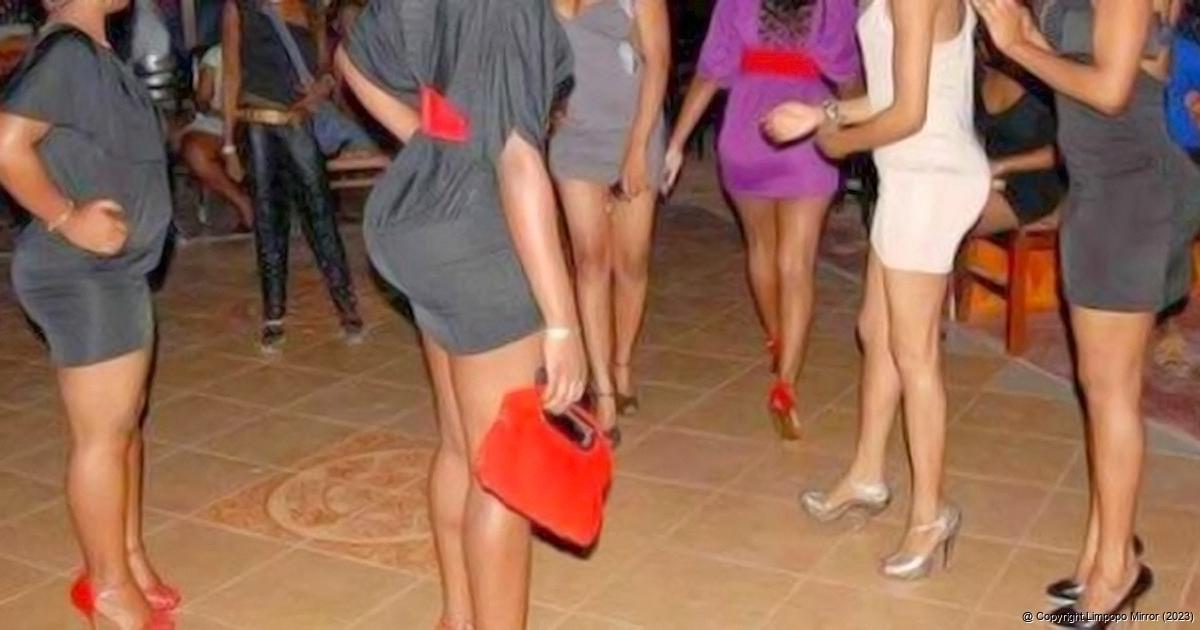 Sex workers plying their trade on street corners. The Thohoyandou and Sibasa areas have become highly contested areas for these workers, fighting for turf. Photo supplied.

Thohoyandou's 'ladies of the night' in turf war to survive

With the Covid pandemic having crippled thousands of businesses, the sex-work industry has not been spared. Over the past two years, sex workers have found conducting business very hard and many have been left with no income to provide for themselves and their families.

When President Cyril Ramaphosa announced that all businesses be reopened, sex workers everywhere jumped with joy at the prospect of getting business going and thriving again. This is not the case, however, for those plying their trade around the towns of Sibasa and Thohoyandou, where the industry has become overpopulated with newcomers to the field.

The multiplying new sex workers are fast becoming a dire threat to the ones who have been there for some time. Most of these newcomers are older women who offer their services for as little as R50 per session, which makes them very popular with the customers, while the younger ones are starving. This fight for survival is turning volatile as sex workers fight for turf.

*Ms Prisca Ndaba (31) from Zimbabwe said she had arrived in South Africa in 2016, only to find that the greener pastures she had heard of were non-existent. “That is when a friend introduced me to this industry. Everything was going well, and I could make over R300 a night. And then Covid hit us in 2020,” she said. “We have been starving for the past two years, with no income. When the economy opened again, we had hoped that things would work in our favour, but the arrival of these rivals made the business very difficult. Their prices are very low, and customers opt for their services.”

According to Ndaba, things sometimes turn so ugly that they physically fight for clients. “The situation is very bad for us, and we cannot take anything home. At first it was harassment by customers or the police, but now we are fighting each other,” she said.

One of the older women, who also prefers anonymity, said the economic situation in the country had forced them to the streets. “We have no other choice but to come and compete with the young and beautiful ladies. To lure customers, we are forced to lower our prices. We cannot just stand the whole night and go back home with nothing, and this is causing a lot of friction between us,” she said.

Mr Bardwell Mufunwaini of Munna Ndi Nnyi, who has worked with sex workers for a long time, said he was surprised at the situation, as older women usually performed indoor sex, where a customer would pay and be accommodated by the sex worker for the session. “The economic tide has turned, and these women are being forced out of their homes to steal customers from each other. We urge all to work in harmony and give each other a fair chance to operate,” he said.

* Not her real name