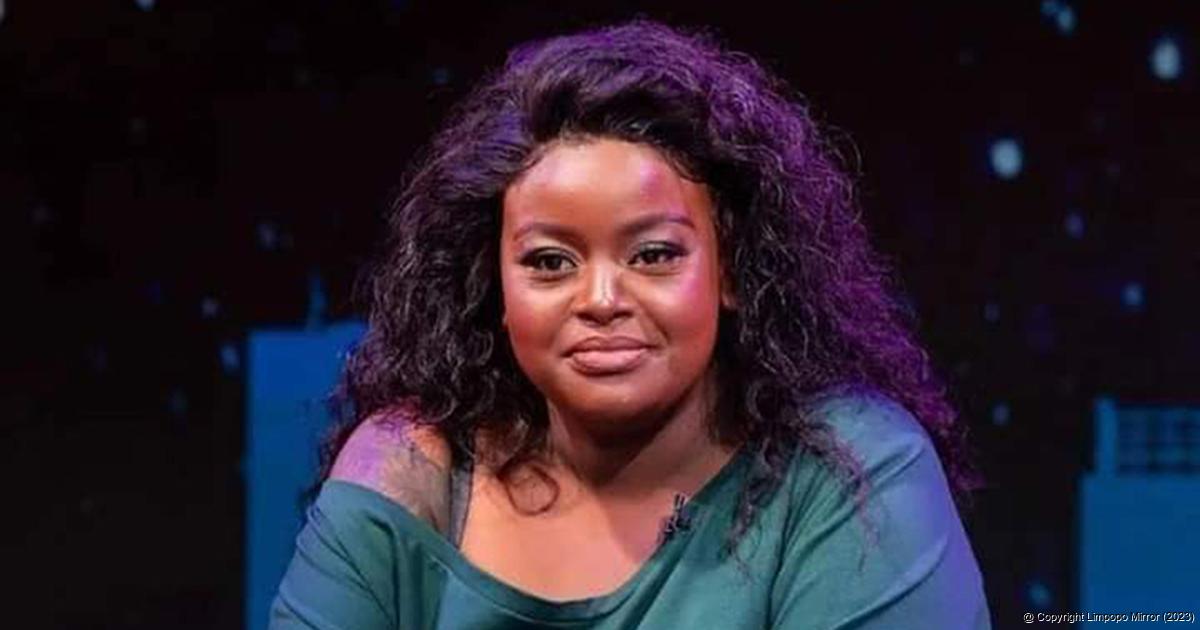 Did cyberbullies contribute to Vele's resignation?

What was supposed to be a pleasant surprise for Phalaphala FM’s morning drive fans turned out to be a great disappointment.

When Phalaphala FM announced their new line-up for the 2022/2023 radio year in late March, fans were told to watch out for a “surprise presenter” who was to co-host the morning drive show, Vhandilani, with Terry “The Big Dude” Mudau.

The surprise presenter was due to be revealed on 1 April 2022 (the start of the new radio year), but this took longer than expected and only happened a month later, fuelling the anticipation. On 2 May, the station finally announced that the well-known actress and TV presenter, Vele Manenje, would be the new co-host for Vhandilani.

The station naturally expected excitement from their listeners, as Vele is a celebrity. Instead, her appointment was met with hostility and resentment; fans questioning whether Phalaphala FM was trying to copy the Metro FM style of appointing well-known public figures to attract more listeners.

The station was bombarded with stingy comments. One listener said, “They made a mistake, the whole show is now boring.” Another one commented, “We feel betrayed as listeners”, while another concerned fan commented on Phalaphala FM’s listeners Facebook group, “Let’s all vote Vele out.” Some even went as far as to say that Vele is “too forward” and that her voice is “not for radio”.

Needless to say, Vele’s radio career did not last long. In fact, it died after only two weeks as she was criticised and cyberbullied by fans until she announced her resignation on Monday, 16 May.

In a statement she posted on social media, though, she said that the main reason for her resignation was because she had “a lot on her plate”.

Her statement read as follows: “Hi there fam… it is with great regret that I have to deliver the news that Phalaphala FM and myself have parted ways. For those of you who do not know I am a new mom and having to navigate between 3 TV programs and a radio slot was becoming strainous (sic) on me. With that being said I have to bow out of the breakfast show and focus more on my recurring commitment. Phalaphala FM still remains my home and the door is wide open for any further collaborations between the two brands. Thank u for opening your hearts and homes to me every morning… all my love VELE ‘Mukololo wa ha MANENZHE’.”

But why did she accept the job in the first place when she knew she had “a lot on her plate”? listeners now want to know.

Phalaphala FM released a media statement on Tuesday, 17 May, confirming Vele’s resignation. “Phalaphala FM is saddened by the recent departure of Vele Manenje, who was a co-presenter of the breakfast show, Vhandilani. The station welcomed her at the beginning of May this year. Phalaphala FM thanks Vele Manenje for her time at the station and wishes her well in her future endeavours.”

Vhandilani will continue to be presented by Terry ‘The Big Dude’ Mudau.