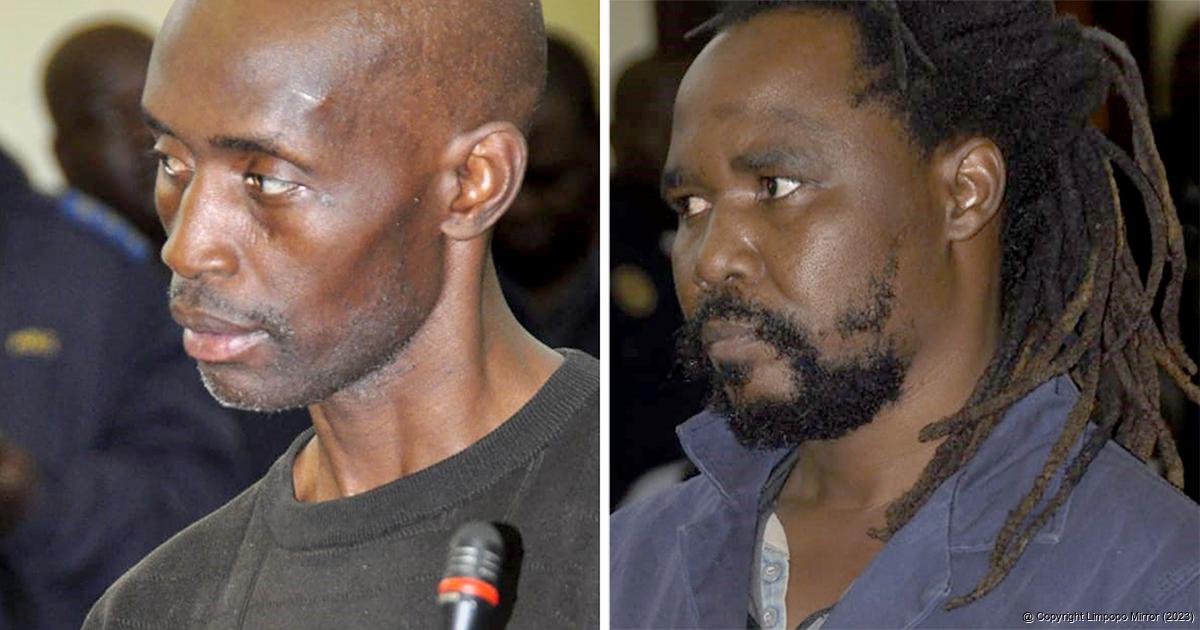 We will hunt down the 'masterminds'

“We are going to arrest with no fear or no favour. We do not care who you are and what position you hold,” Ms Polly Boshielo, the Limpopo MEC for Transport, Safety and Liaison, said outside the Malamulele Magistrate’s Court on Monday.

She was addressing the crowd that had gathered outside the court where two suspects appeared in connection with the murder of Collins Chabane Mayor Moses Maluleke.

Maluleke, better known as Big Moss, was attacked by three men who demanded cash from him on his arrival at his home at Shikundu. The incident happened on Thursday, 21 July. During the incident, the killers shot and killed him and seriously injured his 18-year-old son, who is still recuperating in hospital.

The police, who worked day and night in tracking the suspects, took only a week to make a breakthrough in the case. Initially, three men were arrested, but one was later released because of a lack of evidence linking him to the case.

Two accused, Shumani Nemadodzi (47) and Avhatakali Mulaudzi (42), made their first appearance in the Malamulele Magistrate’s Court on Monday. They are facing charges of robbery with aggravating circumstances, murder, attempted murder and the possession of an unlicensed firearm and ammunition. The case was adjourned to 10 August for a bail application and further investigations. The accused will remain in custody.

Before and during their appearance, a large group of community members gathered outside the court with placards denouncing the granting of bail to the accused. After the men had appeared before the magistrate, the group wanted to have a glimpse of the suspects, but the police whisked them away.

Despite persistent calls by leaders not to speculate about the motive for the killing, speculation has been rife that the killers were sent to murder Maluleke on the pretext of a robbery. Many believe the murder was politically motivated.

These speculations were compounded by Boshielo, who vowed to arrest all the remaining role players in the case by the end of this week. She emphasised that they would also be going after the “masterminds” behind the killings.

“We have brought in a very sophisticated team of investigators from Pretoria. We are very serious about this, and please give [the] police space,” she said.

Her vow to arrest the masterminds has left residents with no doubt that she might be referring to some big fish who are suspected to have been the ones who sent the killers.

Limpopo Premier Chupu Mathabatha, however, cautioned people not to speculate and to rather leave the matter up to the police to investigate the murder properly.

The two suspects arrested in connection with the murder are both from Duthuni village outside Thohoyandou. Those who grew up with them said they were not surprised to see Nemadodzi being accused of such a crime.

“Since his childhood, he has been known for petty thieving that developed into serious crimes. We are not surprised. He has a number of other pending cases,” one member of the local community said.

With Mulaudzi, however, the story is different altogether. Many of the residents from the area said he was known to be a very religious man. He is also well known as an artist who has crafted sculptures of prominent personalities in Limpopo.

“We are still in shock as a community,” said a source who wished to remain anonymous.