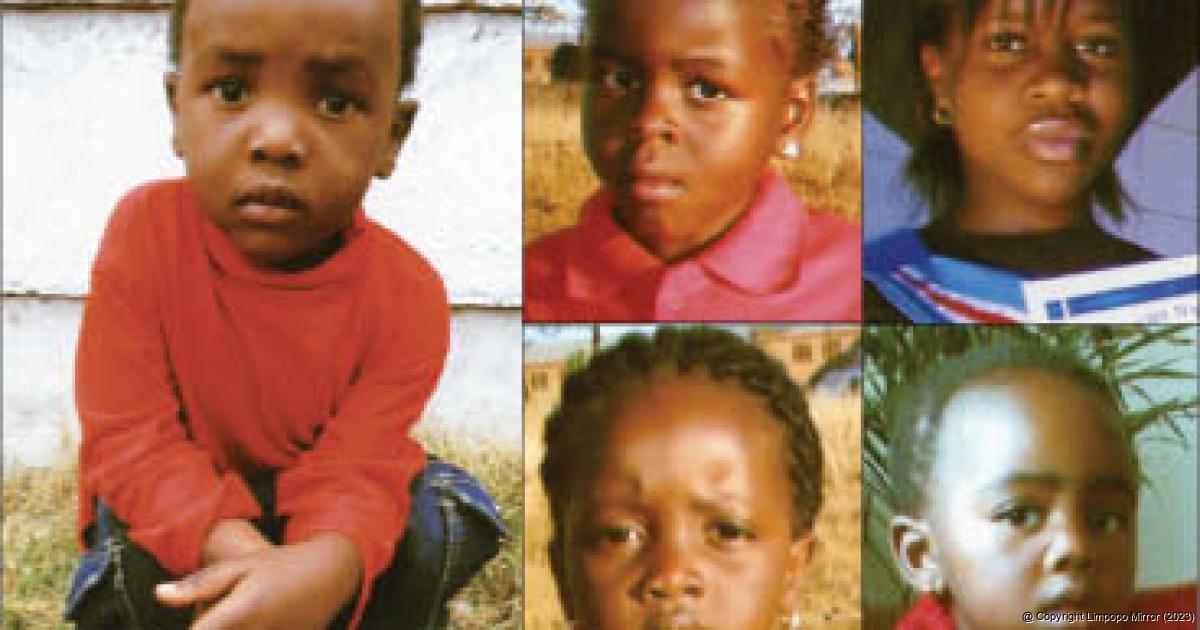 Seven people, including five young children, were killed in the umpteenth bus accident on local roads during the past few years, when a bus ferrying pre-schoolers overturned on a steep hill early last Thursday morning (22/09) at Tshithuthuni Village in the Nzhelele area.

About 80 people were injured, some of them critically. The bus was transporting the pre-schoolers to Pretoria for an educational tour when the accident took place.

The owner of Khakhu Pre-school, Mr Jeffrey Mudau, said the entire community was extremely shocked by the incident. Mudau said that, after they had gathered for school assembly, they hugged each and bade the tour group farewell after a prayer session, "not knowing what the future was holding for us. We did not know that, hours later, the whole community would be weeping..."

He said the affected children´s parents had agreed to close the school until the situation had returned to normal to allow for a period of mourning.

W/O Edward Tharaga of the Siloam SAPS said that there was speculation that the bus´s brakes had failed. “A culpable homicide case has been opened," he added. The MEC for Roads and Transport, Ms Pinky Kekana, and the MEC for Education, Mr Namane Masemola, have sent messages of condolence to the families of the deceased. Kekana and Masemola will meet with bus operators and taxi associations on October 6, to discuss the safe transporting of pupils.

Mr Edward Randima, deputy-chairperson of the Khakhu-Makuleni Territorial Council, said although the families, friends and community accepted what had happened, they would not forget the horrific deaths that had robbbed them of their friends. A representative of the families, Emmanuel Denga, said that the families had accepted the loss, although it was difficult to cope without them. "It also important to acknowledge the community support since we received the bad news," he said.

A spokesperson stated that any assistance from the side of the community to the affected families would be most welcome and greatly appreciated. Those who want to assit can contact Makonde Netshia at 082 0958 156.

A picture of the bus wreckage.