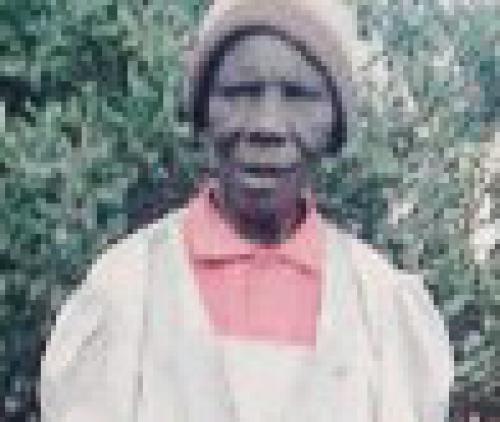 The family of Gogo Tshinakaho Phaswana Thavhule (79), also known as Mavhungu Mudidini of Khunda, are looking for her, after she had disappeared from home on 27 September.

According to her son, Mr Sedzani Phaswana, the family started to panic when the gogo was not at her home the following morning. “We phoned all our relatives in different parts of the area, but our mother was nowhere to be found,” he said.

Phaswana says that the gogo was last seen wearing a brown and blue dress and she is light brown in complexion.

The spokesperson for the Makhado police, Const Irene Radzilani, confirmed that a missing person's file had been opened. “We ask members of the community to assist us to find the gogo,” Radzilani said. “Their family are really aggrieved and they need her.” People who are aware of her whereabouts are requested to inform the nearest police station or phone Lt-Col Ndou at 082 565 7877.