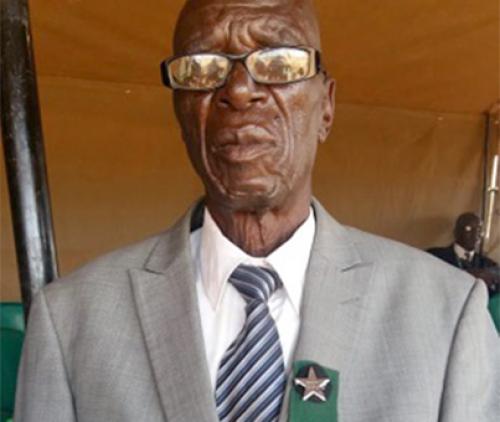 Well-known ZCC veteran is no more

A well-known evangelist of the Zion Christian Church's Madombidzha branch, Mr Wilson “Tshikandisamulilo” Phathela (91), died last Friday after a long illness at his house in Madombidzha.

Phathela was an active church member and community builder who was famous for his love of his own community and the ZCC Church. He was described as a pioneer, a born leader and a man of vision.

The deceased’s son, Elvis “Parks” Phathela, said his father’s death had left a big void in the family. “He was everything to us and he was our main source of inspiration,” he said.

He added that Wilson was a caring father who, despite being illiterate, made sure that his children and the family never needed anything. “He made sure that we were properly looked after and educated,” he said. “He was a real torchbearer who never looked back. The church had undergone a positive metamorphosis because of him.”

According to Phathela, his father was a very solemn, restrained and dignified man. “For so many years, he served selflessly and faithfully in parishes throughout the country and made himself available day and night to all who needed him,” he added.

Phathela is survived by his four children and his wife. He will be buried on Sunday at the Madombidzha cemetery. The service will start at 06:00 at his house.