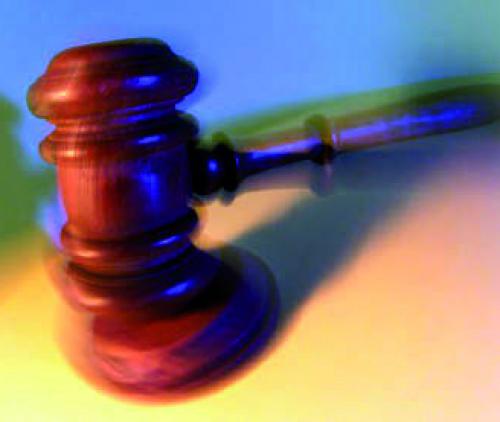 Sixteen former prison wardens are now planning to sue their former employer, South African Custodial Management (SACM). The sixteen were fired after a prison break in October 2017. The wardens were also criminally charged and accused of creating an environment that had made it easy for seven of the prisoners to escape. The National Prosecution Authority (NPA), however, decided not to prosecute.

On the evening of 26 October 2017, riots broke out at the Kutama Sinthumule Maximum Security Prison. The riot erupted amidst protest action by a group of wardens as part of a pension-fund dispute with their employer, SACM. The allegation was made that the wardens, by neglecting their duties, had assisted the prisoners and allowed them to escape.

The case continued for more than a year, during which time the accused made several appearances in the Louis Trichardt District Court. Through their lawyer, SO Ravele Attorneys, the accused made presentations to the prosecuting authorities, giving reasons as to why they should not be held liable for what had happened. On 7 March this year, the Deputy Director of Public Prosecutions in Limpopo sent a letter to SO Ravele, stating that the NPA had decided not to prosecute in this case.

The 16 were accused of taking over the central control room of the prison and disrupting operations. This allegedly led to a situation where inmates did not receive food and medicine, which sparked the riot.

In the presentation made to the prosecuting authority, Ravele points out that his clients had filed statements with the investigating officer, but these were not placed in the statement docket. He argued that an initial decision to prosecute was taken without taking the statements of the accused into account.

Ravele also argues that his clients had never entered the control room in a forceful manner with the aim of disrupting operations. “…the door were (sic) opened by one Mr Mulaudzi, and they went there as a means of necessity after they were informed that the prisoners were starting to damage the prison,” argues Ravele.

Ravele further argues that the blame for the riots should be placed on the management, who should have instituted measures before calling a meeting to brief 150 employees. He also told the NPA that no evidence existed showing that his clients had colluded with prisoners or had the intention to assist them in escaping.

Ravele Attorneys, on behalf of the 16 former wardens, are now claiming R8 million from SACM, arguing that the actions taken against their clients were malicious and that the actions had harmed the dignity and reputation of their clients. According to Ravele, the claim has first been referred to SACM’s insurers and they will wait for feedback before deciding what further steps are to be taken.