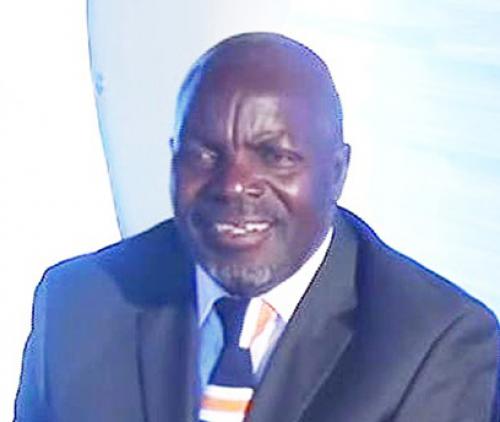 Former police officer and pastor of The Church of Jesus Christ, Pastor Mawela Nduvheni (62) of Ngalavhani village near Matavhela in the Mutale area, was given a dignified send-off last Saturday.

His family members, friends, and congregation, who also observed the requirements needed to fight the coronavirus, gathered in his church for a small service before he was laid to rest at the Ha-Nduvheni’s sacred place (Zwiendeulu).

He died on Saturday, 20 June, in hospital in Johannesburg after a short illness. The Nduvheni royal family mourned his death as he was described as man of love who cared for everyone, even people who were not his family members.

He retired from the SAPS after working for almost 31 years at various police stations in and around Gauteng, such as Diepkloof in Soweto, Honeydew, and later the Brixton police station.

Pastor Nduvheni started The Church of Jesus Christ in his home village of Ngalavhani in 1996 while he was still working as police officer in Gauteng. He made use of some stand-in preachers until he retired from his job.

Apostle Avhafarei Nduvheni described him as man who loved God from an early age. They used to pray and go to church together. Nduvheni, a well-known pastor in the Nzhelele area, said Nduvheni was a man of love, and when he retired from the police service, he welcomed him to work full-time as the pastor of his church.

He is survived by his wife, Nancy Nduvheni, and four children.