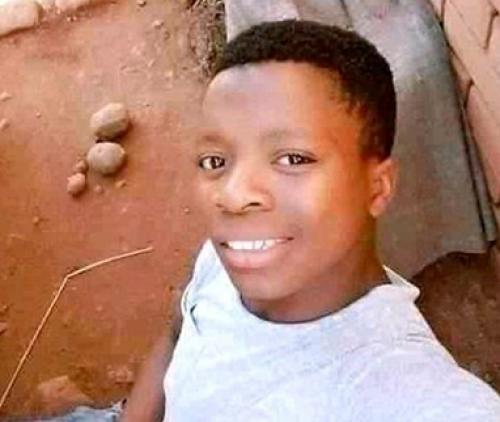 The body of a young man was found alongside a street in Tshavhalovhedzi last Tuesday night (15th). The man had gaping wounds to the head, suggesting that he might have been hit with sharp objects before he died.

The death of Fhumulani Rambebu (22) came as a shock to the community, and after news of the discovery of his body spread, a huge crowd gathered at the scene where he was found. A member of the community who asked to remain anonymous, said that they were tired of crime in the area. “So many other crimes have been committed in this area, and the only way to stop this is to teach these criminals a lesson they will never forget,” he said.

The grandmother of the deceased, Ms Mbudzeni Mafune, said that the family members were grief-stricken after this untimely death. Mafune said that she had heard that a male person was lying dead in the street, but she was not sure if it was her grandson. She immediately rushed to the scene. “The way he died left us with sore hearts, and it will take a long time to heal. As a family, we are still wondering and trying to figure out what had happened,” she said.

She said that the killers had robbed them of a valuable member of the family. “Those responsible for my grandson’s killing will pay for it one of these days. God will answer me,” she said.

The spokesperson for the SAPS, Brig Motlafela Mojapelo, confirmed the incident and asked community members who might know something to contact the police. He added that police investigations were continuing, but that the suspects were unknown, and no arrest had been made yet. He warned the community against taking the law into their own hands, requesting them to rather allow the police the space to conduct their investigations.