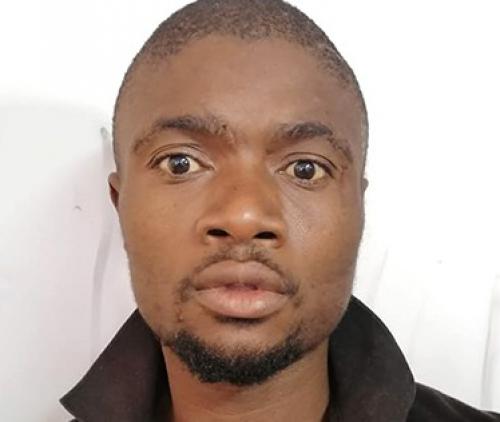 The 29-year-old Moses "Thamahoga" Mande, who appeared in the Musina Magistrate's Court last Friday on a charge of armed robbery, is now being linked to 10 more cases, ranging from armed robbery, business burglary to robbery with an instrument other than a firearm, that were committed in the Makhado policing area since 2015.

Mande was arrested in connection with an armed robbery incident that took place on 15 September, where three suspects accosted a 65-year-old man who was standing outside his vehicle in the Musina policing area. “One of the suspects pointed at the victim with a firearm and they forced him inside his vehicle and drove off to the dumping site. They then robbed the victim of two cellphones, an amount of money and few US Dollar notes. The suspects then fled the scene, leaving the victim and his vehicle behind,” said provincial police spokesperson Brigadier Motlafela Mojapelo in a press release.

Mojapelo said that Mande was believed to be responsible for several robberies that were reported by victims who were robbed while visiting graveyards in the Makhado area. He allegedly threatened them with a firearm or a knife and robbed them of their belongings.