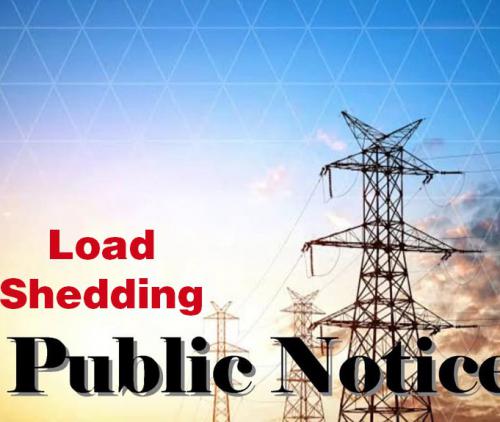 Eskom has announced that they have implemented Stage 2 load shedding as from 12:00 today (14 January) until Sunday, 17 January.

According to Eskom, the load shedding is necessary due to the loss of generation capacity overnight. “Load-shedding is also required to manage the use of the emergency reserves, which will help us contain the stage of load-shedding required,” added Eskom.

Eskom stated that two generation units at the Kusile power station tripped due to the failure of the main coal feed conveyor belts supplying coal to the units. In addition, a unit each at the Kriel and Duvha [power stations] tripped due to unforeseen breakdowns.

“We presently have four generation units whose return to service from planned maintenance has been delayed,” said Eskom. They assured the public that their personnel are working tirelessly to return as much of this capacity to service as soon as possible and urged the public to reduce electricity consumption in order to help them minimise load-shedding. “The system remains vulnerable and unpredictable. Should any further breakdowns occur, the stage of load-shedding may change at short notice,” said Eskom.