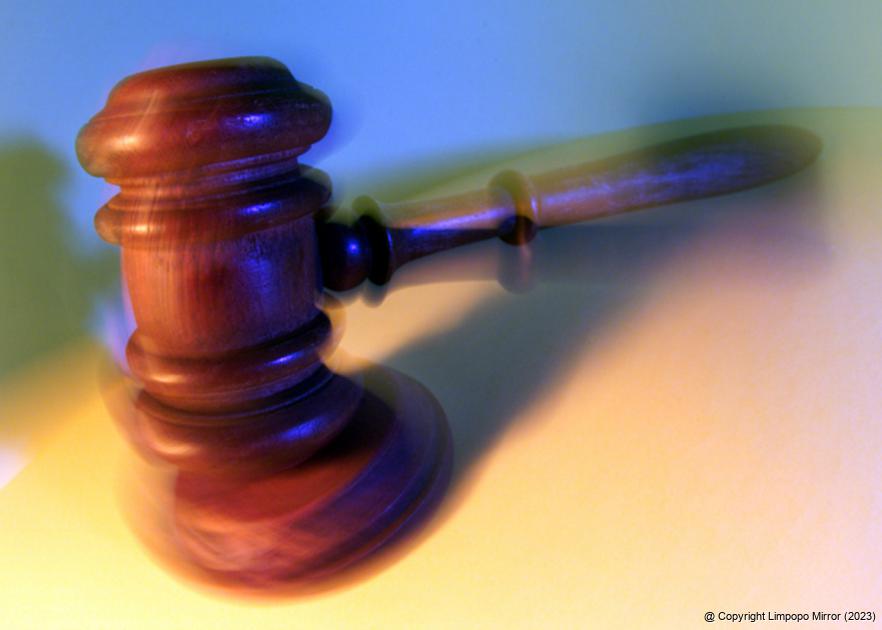 The corruption case against the Thulamela municipal manager (MM), Mr Hlengani Emanuel Maluleke (52), and the former mayor of Thulamela, Mr Avhashoni Stephen Tshifhango (49), was postponed to 20 July 2022 for a pre-trial date.

The two accused appeared before the Polokwane Specialised Commercial Crimes Court on Tuesday, 24 May. They were arrested in February this year on allegations of corruption and maladministration in connection with the looting of the VBS Mutual Bank.

Tshifhango is alleged to have received a Jeep Cherokee 3.6L VVT Overland, valued at over
R600 000, as gratification for the investment made by Thulamela Municipality with VBS, while Maluleke is said to have been in contempt and contravention of the Municipal Finance Management Act (MFMA). They are both out on bail of R30 000 each.

At least 20 municipalities in Limpopo, North-West and Gauteng lost nearly R1.6 billion after illegally investing with the now-liquidated bank.