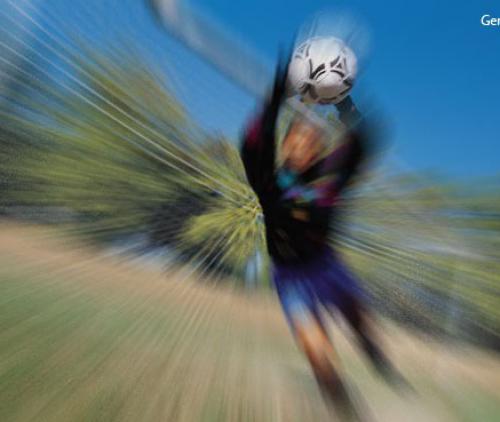 Tshakhuma Tsha Madzivhandila (TTM) lost 0-1 to University of Pretoria FC at the Absa Tuks Stadium in their NFD match in Pretoria last Saturday. Lugiani Gallardo’s goal was good enough to make TTM suffer their first defeat of the season.

TTM dropped from the top of the log to the sixth position, following the defeat. They have 12 points in hand and are two behind the pace setters, TS Sporting.

Real Kings registered their first victory of the season by beating Royal Eagles 2-1 in their KwaZulu-Natal derby at the King Zwelithini Stadium in Durban.  Thobani Kunene and Sicelo Mkhize scored for the home side, while the Eagles’ solitary goal came via Khanyisa Mayo late in the game.

Stellenbosch FC continued to pave their way up on the log, following their 3-1 victory over Witbank Spurs at the Puma Rugby Stadium in eMalahleni. The home side were the first to find the net through Patrick Mubayiwa, before Jarrod Moroole and (2) and Iqraam Rayners could score for the visitors from Cape Town in the last half.

TS Sporting managed to collect the maximum points at the expense of Uthongathi FC, even though it was an away fixture for them. Decide Chauke scored the only goal in the game. Siyabonga Vilane of Uthongathi was given his marching orders for dangerous play towards the end of the game.

Mbombela United were too good for Richards Bay FC when they crushed them 2-0 at the Kanyamazane Stadium in Nelspruit. The former Black Leopards striker, Mziwokuthula Zimu, and Siphesihle Sangweni scored for the Mpumalanga side in each half to ensure that the KwaZulu-Natal side went back home with empty hands.