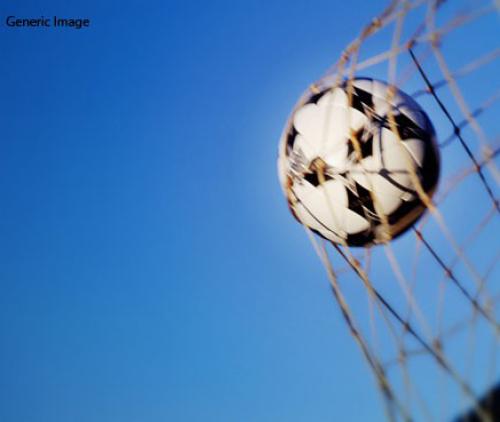 Magau United collected three points against the current log leaders, Makhitha Oscar Stars, when they beat them 2-1 in their MMK Administrators League match in Magau on Saturday afternoon.

The absence of the Stars’ playmaker, Lucky Funyufunyu, was clear from the onset as there was no one to win and distribute balls from the middle of the park. It took United 10 minutes to open their account. Stars’ keeper, Faith Ratombo, brought down Harold Musiamo inside the penalty area and the referee pointed to the white spot. Their all-rounder, Phumudzo Silkika, converted the penalty.

The score was 1-0 at half time. Mpho Mathivha equalised with a header.

United increased their margin in the 78th minute. Mashudu Nengovhela won the ball just behind the centre line and ran towards the right corner, from where he dished a square pass to Mpho Mavhandu. Mavhandu headed home to make the score 2-1.