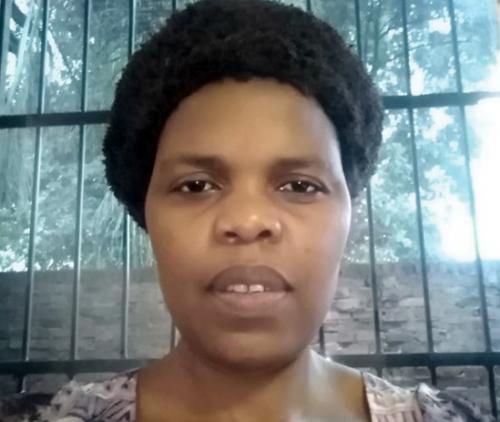 The Venda Boxing Association has appealed to people who wish to be trained as boxers, trainers and officials to contact them.

According to the chairperson of the association, Ms Thifhelimbilu Tshiruma, they have learnt of people who wish to follow boxing as a career and do not know how to go about it.

The Venda Boxing Association was founded by Vhamusanda Vho-Mukandangalwo Tshifovhedze Madzivhandila in the early eighties. The association produced several boxing champions, including Philip Time Bomb Ndou and Lovemore Ndou. The association lost fame along the way and it was revived about two years ago.

Following its revival about two years ago, the association staged the first amateur boxing tournament at the Tshilamba Town Hall in October last year.

Tshiruma said that preparations were at an advanced stage to present another amateur tournament on Saturday, 6 July. The venue for the tournament will be announced after their meeting with the prospective sponsors.