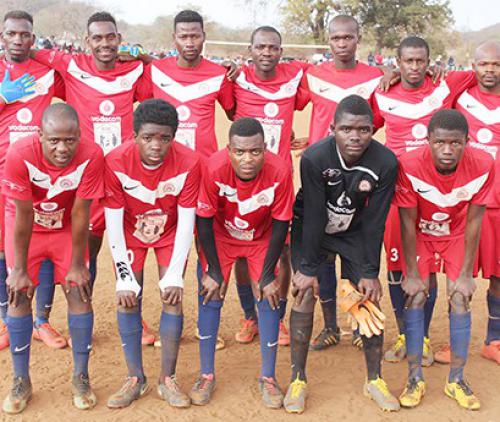 Following the success of the Makuya Annual Soccer Tournament at the Makuya Try Again grounds over the past weekend, local football fans can expect another tournament in the near future. This was said by the tournament’s chief organizer, Mr Neo Mutshauba.

Mutshauba stated that the sponsors for last weekend’s tournament were highly impressed by the way it had dbeen run and the spectators who had come in their numbers, despite the cold weather. He affirmed that the sponsors had made a commitment to sponsor another tournament before the end of next month. According to him, the next tournament is expected to be big in terms of sponsorship and the participating teams.

Berea received R5 000 during a ceremony at the grounds shortly after the final game. Gondeni Big Cat received R3 500.

Teams that were booted out of the tournament in the semi-final stage, Matangari High Aims and Tshilamusi Super Eagles, received R1 500 each.