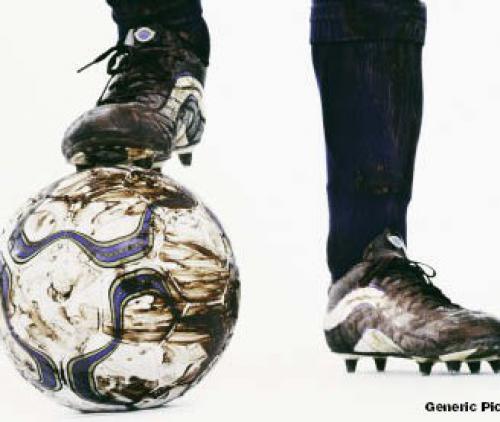 Sixteen teams will participate in the annual James Rasimphi Summer Games on Saturday and Sunday at the Ha-Masia grounds.

The sponsor of the tournament, Mr Try Mudau, has indicated that his company is ploughing back what it has gained from the community. “It is through the support from the community that this business is where it is today,” he added.

The organiser, Mr Oriel Mashau, said that identifying future stars' talent at grassroots level was important. He applauded the sponsors for helping to identify the talent of the region's youth. He appealed to the club officials and players not to involve themselves in wrongdoings such as bribery and assault on referees, saying that would not only bring the tournament into disrepute, but it would also dent the image of the sponsor.