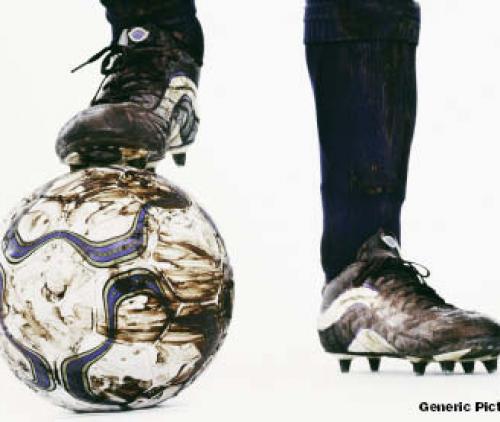 Soccer lovers around Thohoyandou and surrounding areas will soon be able to watch Safa ABC Motsepe Promotional League matches on their doorstep.

This follows the decision by a new group of businesspeople around the area to buy the ABC Motsepe league status from Great North FC. The team has been based in Seshego since its inception in the league five years ago.

According to the spokesperson of the team, Mr Itani Munzhelele, the reason behind buying the team was to develop young players. He said the Vhembe area had a lot of talent. The Kaizer Chiefs kingpin Eric Mathoho, Highlands Park striker Rodney Ramagalela, national U/23 captain Thendo Mukumela, Irvin Mahangwahaya and Phathutshedzo Nange, both of Bidvest Wits, hailed from this area.

He stated that he had more confidence in the people of Vhembe, that they would take his team to the highest level of football in the country within a reasonable period. The team will use the Makhuvha Stadium as their home ground.

The new team hired the well-travelled and former Dolphins FC coach Mr Justice Mtileni as head coach of the team. Mtileni said his team would play several matches before the league resumed next month.