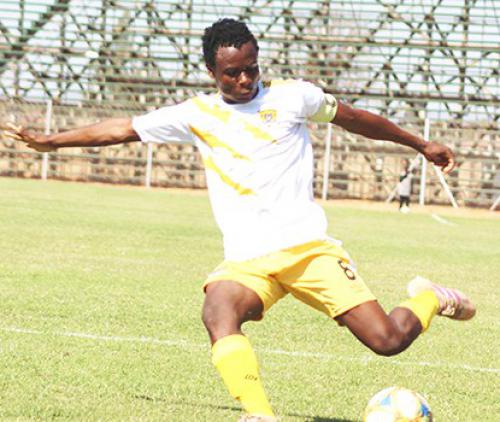 After collecting one point away from home last weekend, the Multichoice Diski Challenge Black Leopards are determined to register their first victory this weekend. They will host one of the title chasers, Bidvest Wits, at the Thohoyandou Stadium on Sunday morning.

Leopards are in the third-ast position on the log with two points accumulated from the four matches they have played to date. While Black Leopards are still to win a league match, Bidvest Wits do not know the taste of losing a league match. Their worst result was a 1-1 draw against SuperSport United.

Mr Mongezi Bobe, the head coach of Leopards, is adamant that his team will collect the maximum points on Sunday. Bobe said that his strikers, Selby Rapatsa, Tiklas Thutlwa and Amukelani Chauke, were in top form and the defence of Wits would have to double their efforts or else they would concede an avalanche of goals.

Also on Sunday, Bloemfontein Celtic will host Kaizer Chiefs at the Princess Magogo Stadium in Durban. Things are not going according to plan in the Chiefs’ camp. They managed to win only one of the four matches they have played to date.

Amazulu and Mamelodi Sundowns will meet at the same venue later in the afternoon.

Stellenbosch FC will host Baroka FC and SuperSport United will battle it out for league points against Chippa United in Pretoria. Polokwane City will host Cape Town City at the Old Peter Mokaba Stadium in Polokwane, while Highlands Park will play against Orlando Pirates in Thembisa.