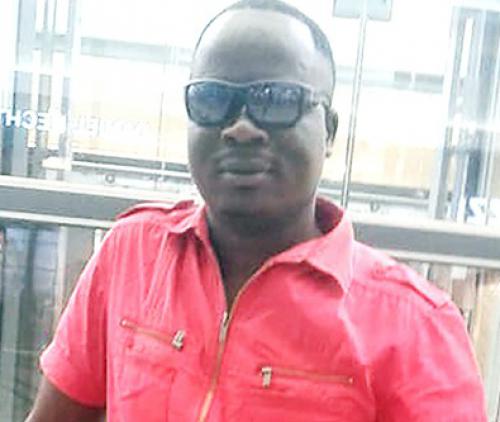 Teams from Tshaulu and the surrounding areas are gearing up for the fourth edition of the Khethi Gavhi Soccer Tournament.

The annual event will be staged at the Mushiru grounds next weekend, 14 and 15 September. As usual, eight teams will take part in the tournament. The teams that will battle it out in this year’s tournament are: Nduvheni FC, Mubvumoni XI Arrows, Lukalo Hotspurs, Tshaulu Hungry Lion, Lambani Home Defenders, Tshaulu Sports Academy, Buluni Happy Boys and Belavhathu FC.

The semi-final and final matches will be played on Sunday, 15 September.

This year’s champions will take home R3 000, soccer kit, a floating trophy, a soccer ball and gold medals. The champions will also receive R500 that has been sponsored by a local business, Mathacs Civils.

The runners-up will receive R1 500 and silver medals. Teams booted out of the tournament in the semi-final stage will each receive R250 and a soccer ball.

Mr Gavhi added that six pupils from the three local primary schools, Lukalo, Mushiru and Mbofheni, would receive full school uniforms during the prize-giving ceremony that will be held at the grounds shortly after the final.