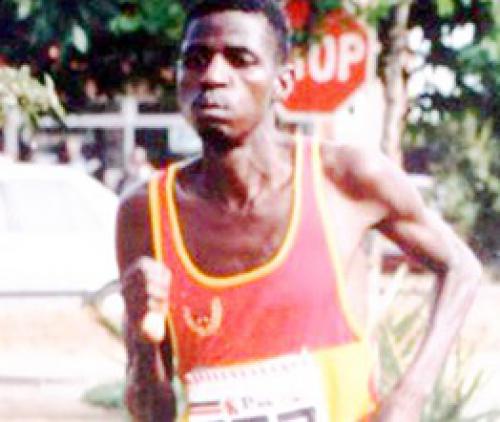 The athletics and marathon fraternity, especially in the Vhembe region, suffered a big blow with the death of one of the veterans of the sport, Martin “Tshitereke" Ndivheni of Dididi village outside Thohoyandou.

Ndivheni (57), a former soldier at 15 SAI Battalion in Vuwani, passed away last Saturday in the Tshilidzini Hospital after a long illness.

The chairperson of the Thohoyandou Athletics Club, Mr Andrew Mavhona, who used to run some marathons with the late Ndivheni, described him as man with strong principles, who never shied away from any challenge.

“We started running together in the late 90s and have won many awards and medals all over the country and abroad, even in America, Brazil and Germany. He was also one of the veteran runners in the Land of Legend Marathon and always emerged as one of the best,” said Mavhona.

Another marathon runner, Balanganani Masakona, who used to run the Land of Legend Marathon with the late Ndivheni, said he used to encourage them to take the sport seriously.

Ndivheni’s wife, Ms Mashudu Ndivheni, described her husband as a man who had loved his family and children. He is survived by his wife and eight children.

He will be buried in the Dididi Cemetery on Saturday and the funeral proceedings will start at 06:00.