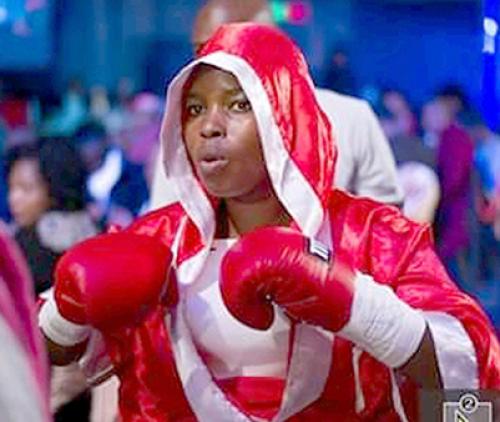 Muleba to bring the glory back home

The lightweight fighter, who has 13 professional fights with seven wins, two draws and two losses, say she was more than prepared to win the fight. The eight-round fight is to be staged in Umtata in the Eastern Cape on Sunday.

The 26-year-old hard puncher from Tshidzini outside Thohoyandou fought Bonita van Jaarsveld last month and the fight ended in a draw.

“I know my opponent, whom I have met twice before, very well. In both the fights I lost on points, but this time around sparks will fly. I am well prepared for the fight physically and mentally. We have surprises for her, and my aim is to beat her on a KO.”

Muleba further indicated that she wanted to win the fight as it would open greener pastures for her. Her coach, Mr John Nemakonde of the A to Z Boxing Academy, is upbeat about the fight. “We are more than ready, and our opponent will not last this time,” he said.