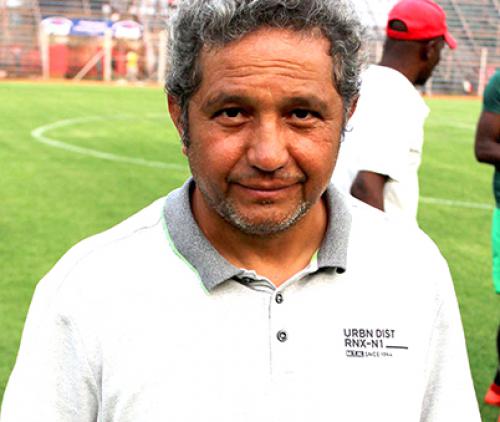 TTM and Uthongathi in Nedbank clash

The draws for the Nedbank Cup’s preliminary-round matches for teams campaigning in the GladAfrica Championship League were conducted at the PSL offices on Tuesday. The announcement was made that Tshakhuma Tsha Madzivhandila (TTM) will come up against Uthongathi FC.

Uthongathi are currently in top form. They lost only one of their 10 league matches to date. The Cane Cutters are currently leading the pack with 25 points. The only thing TTM can console themselves with is the fact that the match will be played on their home soil, at Thohoyandou Stadium.

Earlier this week, Mr Erol Akbay, the head coach of TTM, said that he had nothing much to worry about. He stressed the fact that JDR Stars had had similar high hopes, with an unbeaten record, when they came to Thohoyandou last month. The returned home with empty hands after losing 1-3.

According to Akbay, Uthongathi must expect the same kind of treatment when they come on the date still to be announced by the league in due course. Unfortunately, Akbay will not be there to witness the game as the TTM coach resigned shortly after the interview earlier this week.

The winners in the qualifying-round matches will secure places in the last-32 stage.

The defending champions, TS Galaxy, will host Cape Umoya United. TS Galaxy stunned the nation last season when they became the first National First Division side to lift the cup after beating Kaizer Chiefs 1-0 in the final. The 2018 winners, Free State Stars, will host Sporting. The 2009 finalists, University of Pretoria, will be away to clash against Jomo Cosmos.

The newly promoted JDR Stars will travel all the way to Mpumalanga for their match against Mbombela United. Richards Bay FC will entertain Ajax Cape Town. Real Kings will have a date with Steenberg United, while Royal Eagles will visit Swallows FC. Swallows lost 1-2 to JDR Stars at home last weekend.