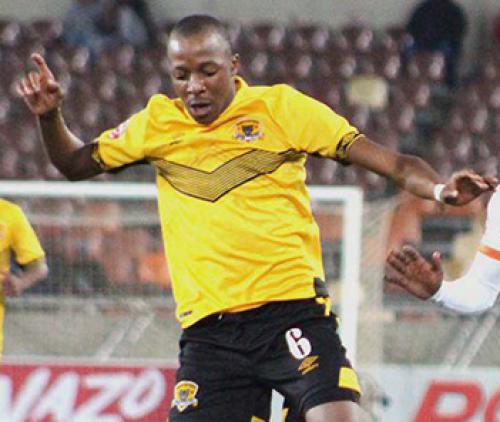 The Absa Premiership affiliates will be in action again from next Tuesday after a break of three weeks. After beating Cape Town City 1-2 at the Thohoyandou Stadium in their last match, Black Leopards are geared to collect more points at the expense of Chippa United, with whom they will lock horns at the Nelson Mandela Bay Stadium in Port Elizabeth next Wednesday.

Should they manage to beat the only Eastern Cape side, Leopards, or Lidoda duvha as they are affectionately called, are likely to move from the 11th to the eighth position on the log.

Chippa’s performance improved remarkably after their appointment of the Zimbabwean national, Mr Norman Mapeza, as the team’s head coach towards the end of last month. Chippa registered their first league victory for the season three weeks ago with Mr Mapeza sitting on the team’s technical bench for the first time in a league match. They beat Amazulu 2-0.

Should he be given a chance, Meshack Maphangule, Chippa’s midfielder, will be rubbing shoulders with his former teammates. Maphangule was a player of Black Leopards until his contract expired at the end of last season.

Leopards will welcome their midfielder, Khuliso Mudau, back in their match against Chippa United. Mudau was on suspension for two matches after seeing red in their game against Highlands Park at the Makhulong Stadium in Thembisa last month.

Also on Wednesday, Baroka FC will host Lamontville Golden Arrows at the Old Peter Mokaba Stadium in Polokwane. Maritzburg United will entertain Supersport United at the Harry Gwala Stadium in Pietermaritzburg. Bloemfontein Celtic will host Cape Town City at the Dr Molemela Stadium in Bloemfontein. The other Wednesday fixtures are Stellenbosch FC vs Kaizer Chiefs, Highlands Park vs Bidvest Wits, Mamelodi Sundowns vs Amazulu and Orlando Pirates vs Polokwane City.